Pyotr Ilyich Tchaikovsky was a man of many faces. For instance, relaxing after the finalization of the Piano Concerto No. 1 in B flat Minor and the ballet The Swan Lake he, urged by the review Nouvellist, wrote a cycle of twelve charming piano pieces about all months of the year. Symphony No. 4 was written during the composer’s short and unhappy marriage. The opening movement is governed by sinister “fate” fanfares. In the vivid finale based on the variations of a Russian folk song Tchaikovsky found his way out of his own suffering: “Rejoice in the happiness of others – and you can still live…”

The orchestra bearing Tchaikovsky’s name entered the music life in 1930. For over 40 years its music director has been an excellent master of baton Vladimir Fedoseyev. Extremely popular, demanding Piano Concerto in B flat Minor will be rendered by Andrei Korobeinikov, “a one-of-a-kind pianist, with a unique and singular touch which combines power and technical mastery with an outstanding boldness and sensibility.” Native of Moscow he acquired prizes at more than 20 international competitions, let us mention the International Piano Competition “Alexander Scriabin” (Grosseto, Italy, 2004) and Rachmaninoff (Los Angeles, USA, 2005). The BMF audience heard Korobeinikov already in 2013 when he performed in duo with the violinist Vadim Repin. 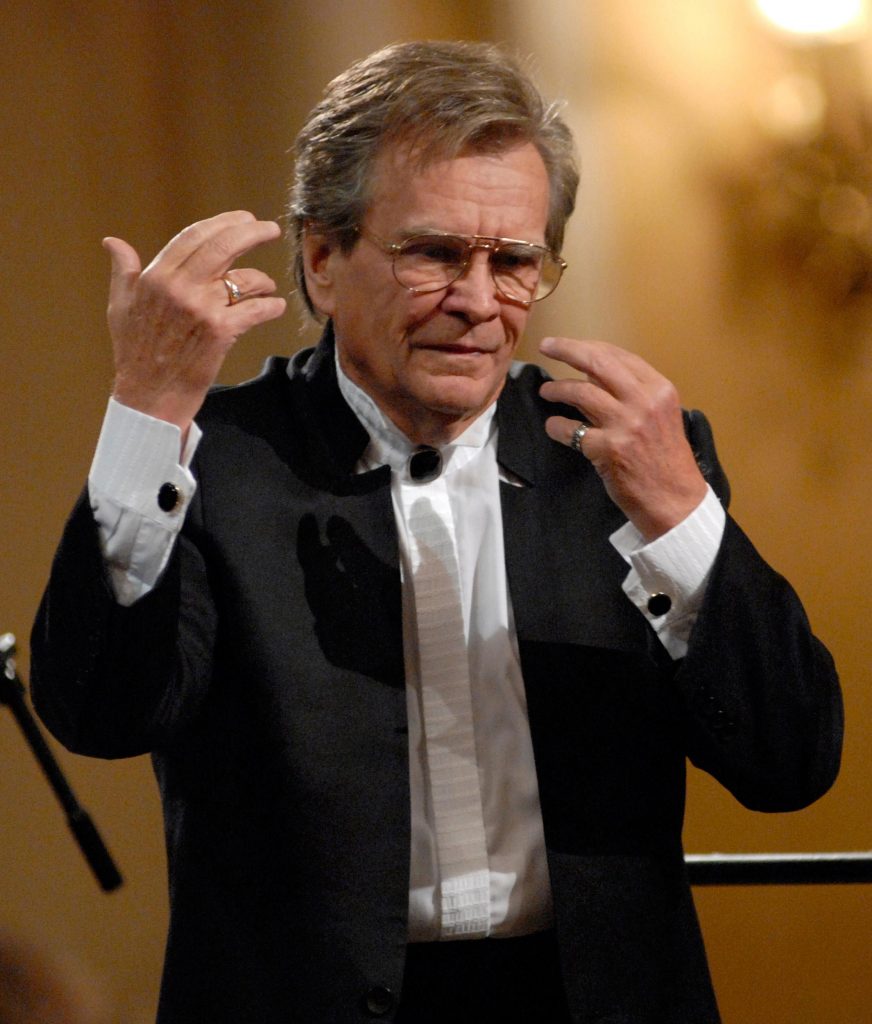 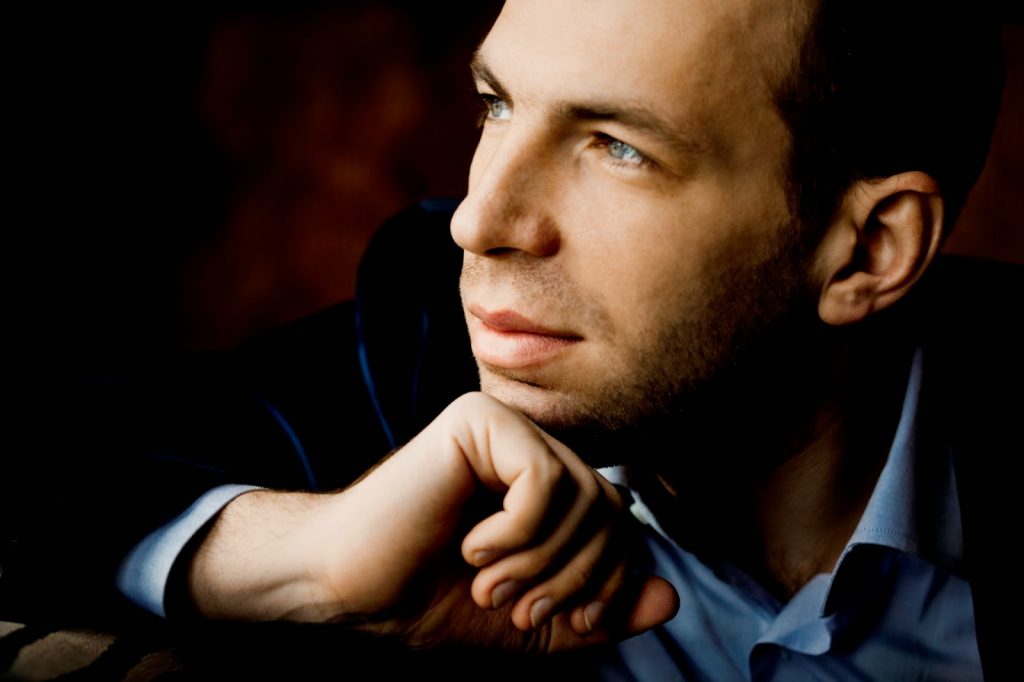 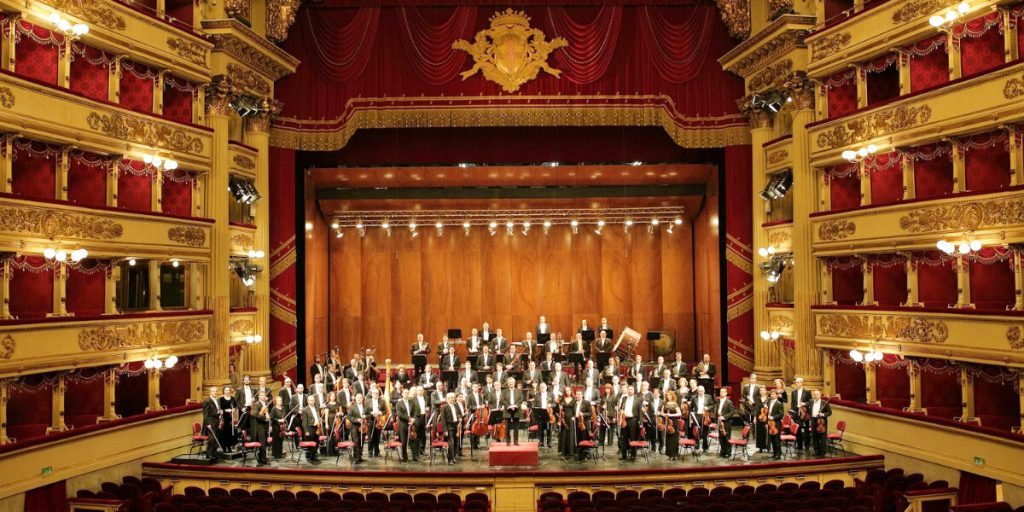