Works by the lately deceased (2021) Prague composer, Košice native Juraj Filas, have acquired wide international recognition in recent years (his magnificent Requiem Oratio Spei has been performed in Carnegie Hall in New York). The orchestral piece The Highest Cathedral from 2014 is in fact one movement from the Symphony Mont Blanc, a cycle composed by five different composers.
Former talented student of Eugen Suchoň, Ján Zimmer, fell into undeserved oblivion after his unexpected death in 1993. His Violin Concerto, Op. 15, from 1956 (the first of its genre in the Slovak music), performed by the excellent soloist Milan Paľa, enables us – albeit after decades – to peep into Zimmer’s fascinating compositional workshop.
Missa in C maior by a classic of our national music Mikuláš Moyzes was written in 1906. For many decades the original note material of the work had been considered lost. However, following an extensive search it was tracked down in an archive of one of Budapest churches this summer by the composer Vladimír Godár and thanks to the initiative and endeavours of the editorial department of the Music Centre Slovakia it has come into being as a note material. The work is presented in its renewed premiere, by which we would like to commemorate the 150th anniversary of the composer’s birth. 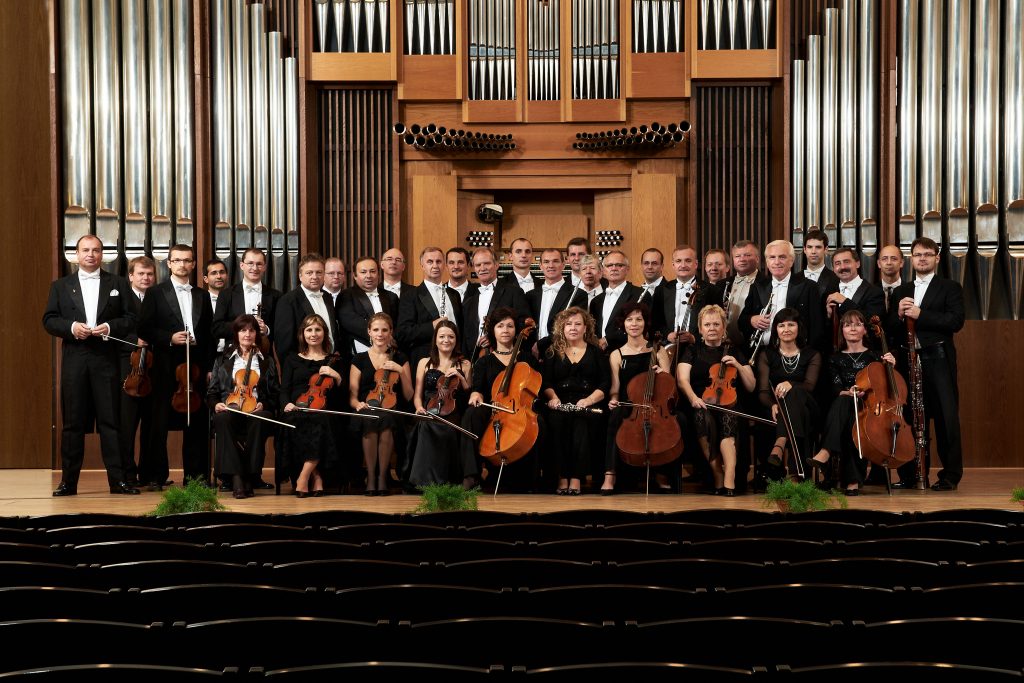 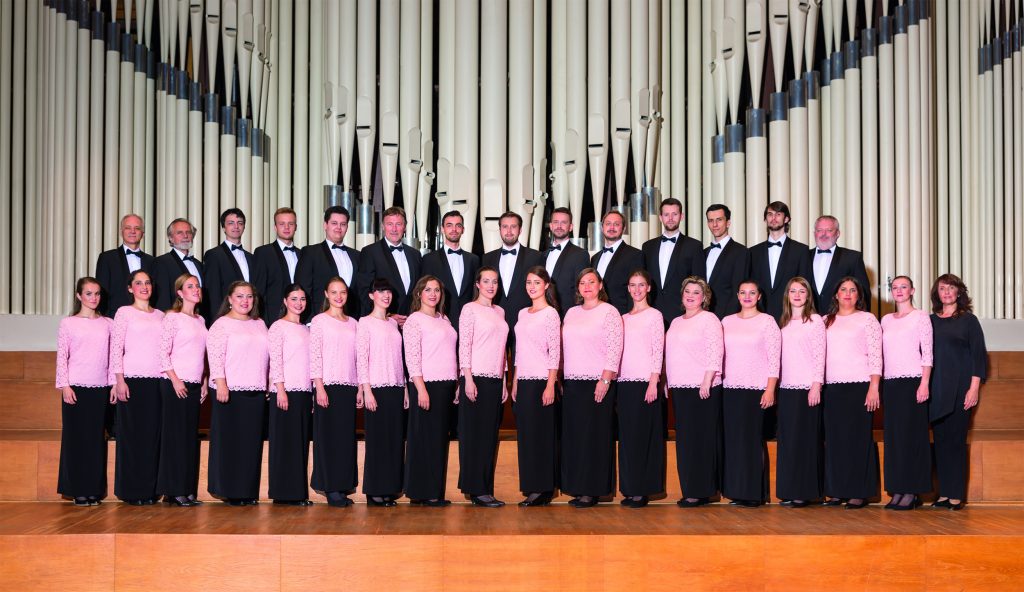