The programme of another concert of our premier philharmonic orchestra will be studied by the German conductor Markus Poschner, the present music director of the Bruckner Orchestra in Linz. Markus Poschner has won renown namely for being an authentic performer of the works of the German Classicism and High Romanticism (recently he triumphed at this year Bayreuth Music Festival with his own concept of Wagner’s opera Tristan and Isolde), therefore the programme of his debut performance in Bratislava is likewise focused on this era.
Beethoven’s overture Egmont from the stage music to Goethe’s famous drama about the heroic Flemish nobleman who led the armed combat against the Spanish conquerors in the 16th century, brings music filled with melodies and ardent drama. Johannes Brahms’ Symphony No. 4 in E minor, Op. 98, from 1885 is one of the most popular and most frequently performed works of this Viennese master in which his orchestral work culminates.
Compared to other solo instruments concertos for French horn are rarely staged, as they demand from the performer not only great musicality but also a big musical heart, the same as the phenomenal Czech artist Radek Baborák has. He will reveal his sense of this instrument in an exacting Concerto for French Horn No. 2 by Richard Strauss. 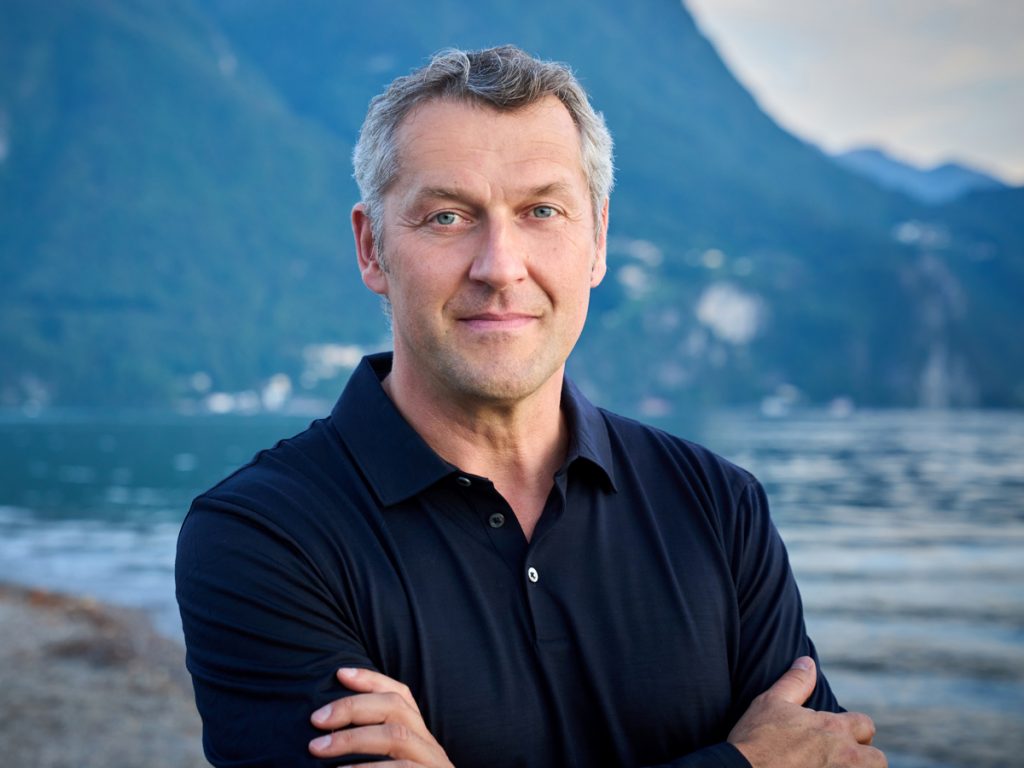 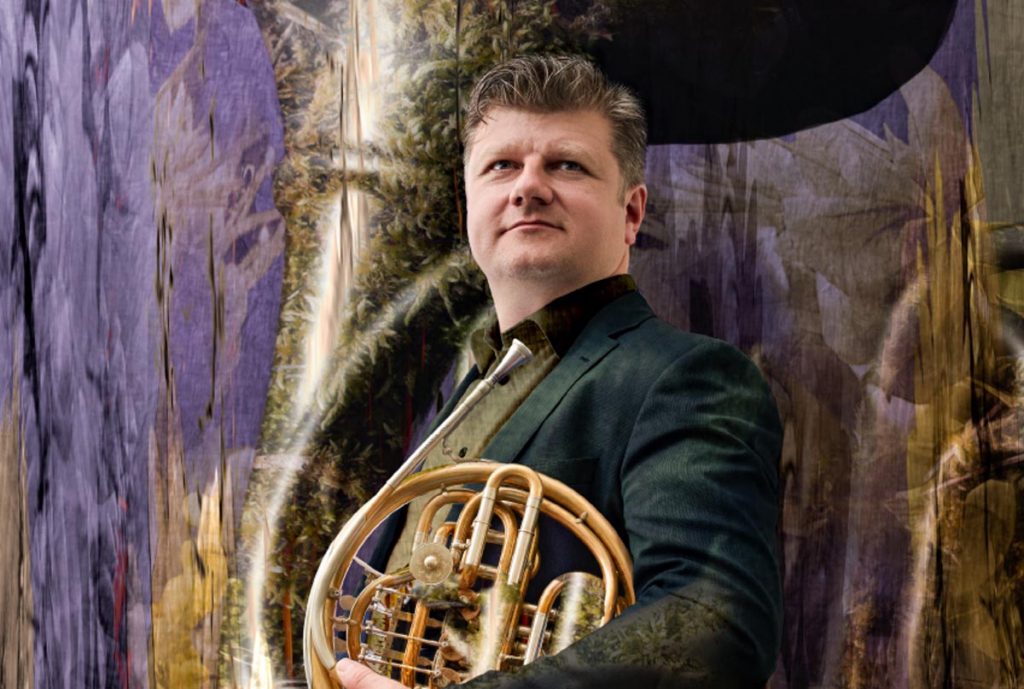