The French conductor Emmanuel Villaume leading the Slovak Philharmonic, Slovak Philharmonic Choir and a quartet of excellent soloists from abroad will perform Verdi’s monumental work, which ideally harmonizes with the conductor’s performing nature. Requiem originated in 1874 as a remembrance ceremony for Alessandro Manzoni, the top representative of the Italian literary Romanticism, whom Verdi held in high esteem. The premiere took place on the first anniversary of Manzoni’s death in Milano’s St Mark Church under the baton of the composer himself. The work soon set out on a triumphal journey through European concert stages.
The Slovak Philharmonic – BMF dedicate Verdi’s Requiem to the memory of all victims of the COVID-19 pandemic. 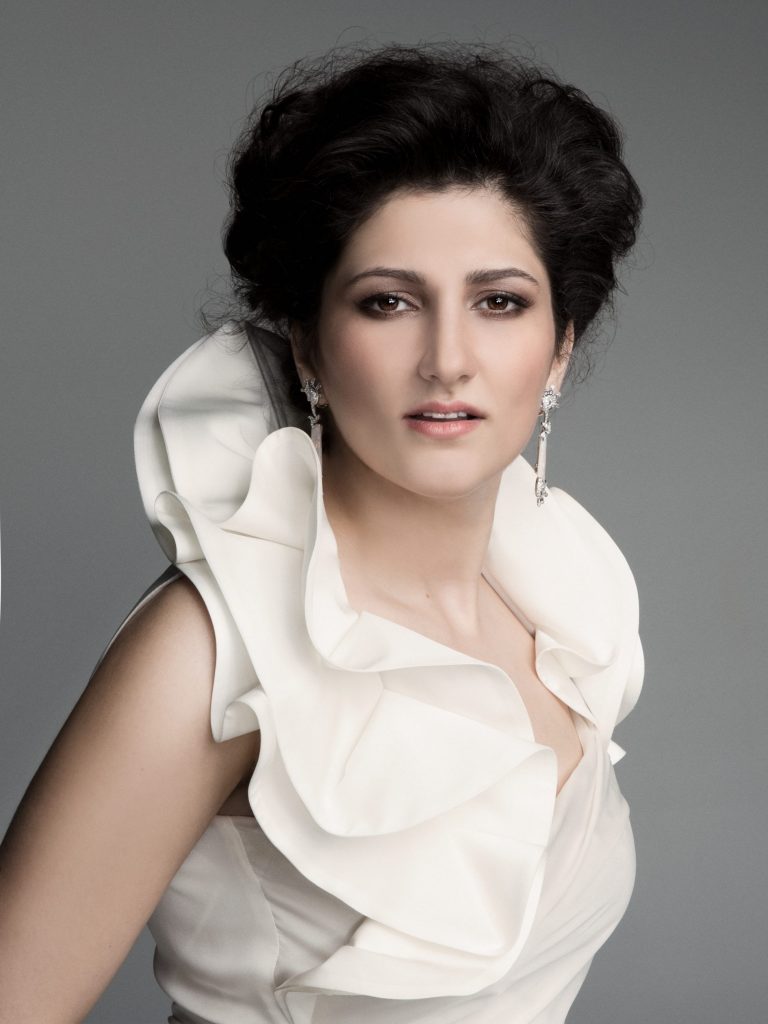 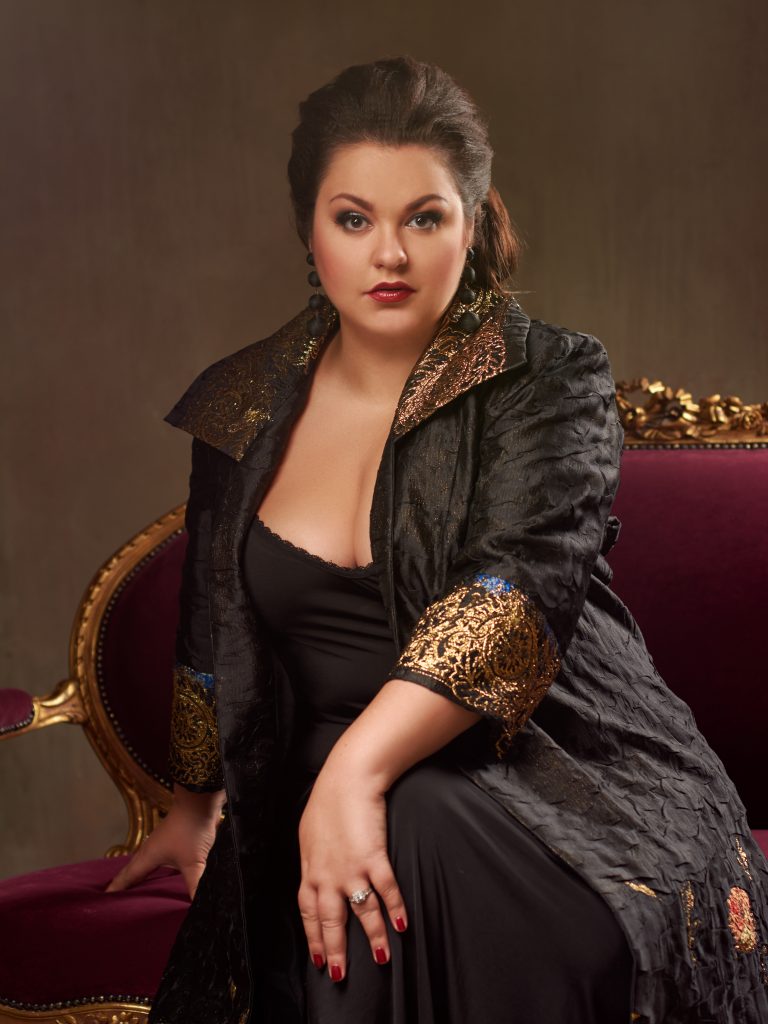 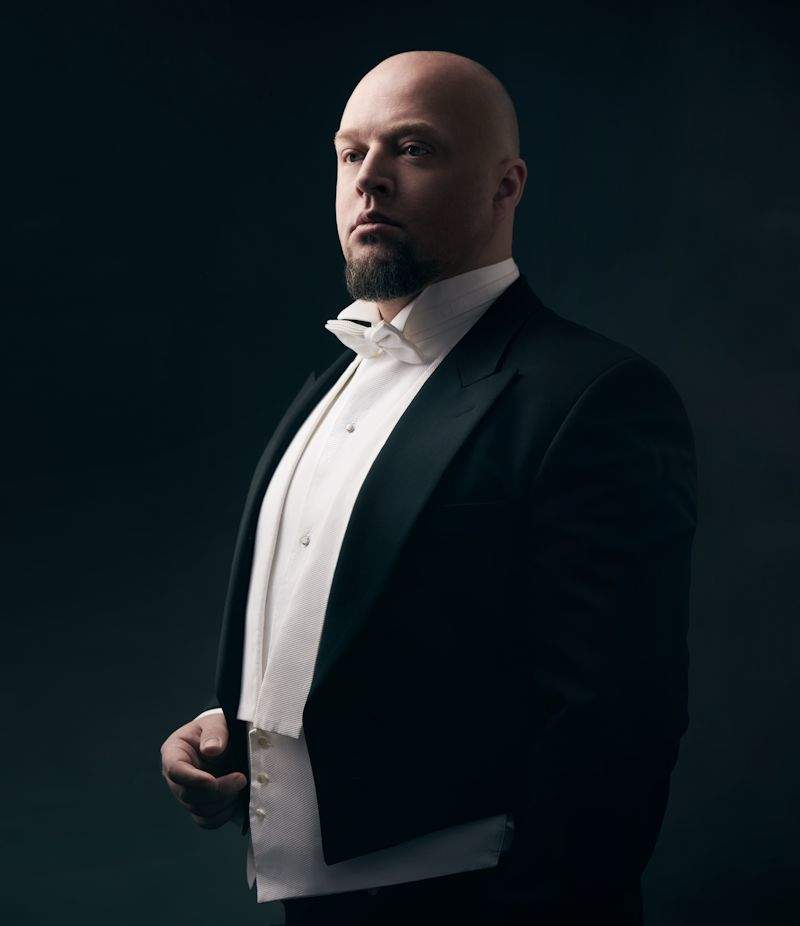 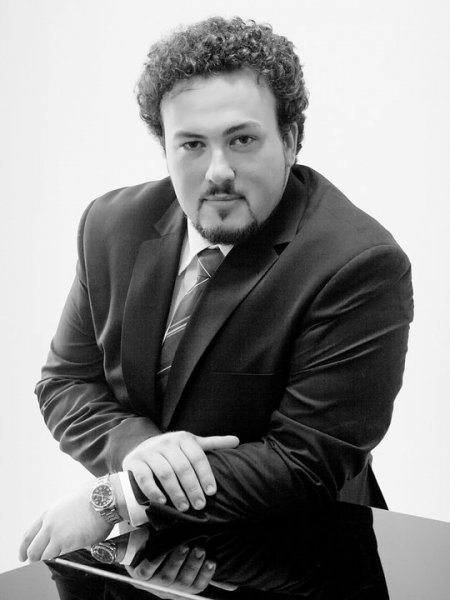