Saint-Saëns’ Cello Concerto will be delivered by French-German musician Nicolas Altstaedt. The cellist appears with the most prestigious world orchestras and gives premieres
of works by contemporary composers. The temperamental Spanish flamenco performer Esperanza Fernández belongs to the most distinguished exponents of the current performing art. She can provide the “classical music” works with a magical feeling. The collaboration of George Pehlivanian and the Slovak Philharmonic is a promise of an exciting musical experience spiced with a kind of southern atmosphere. 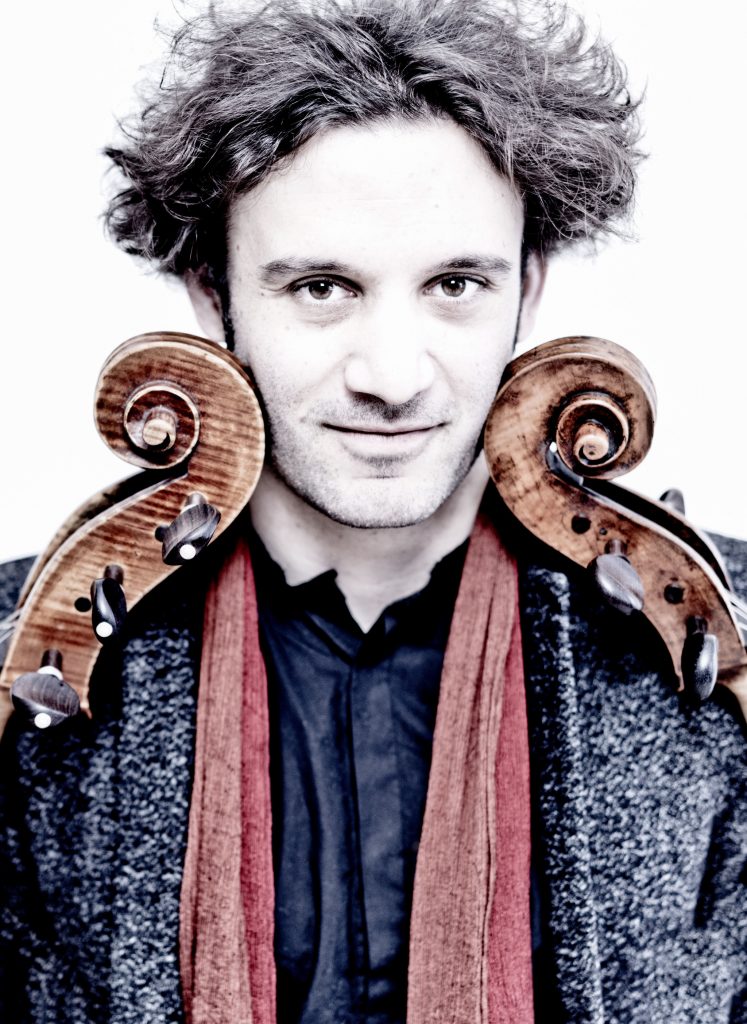 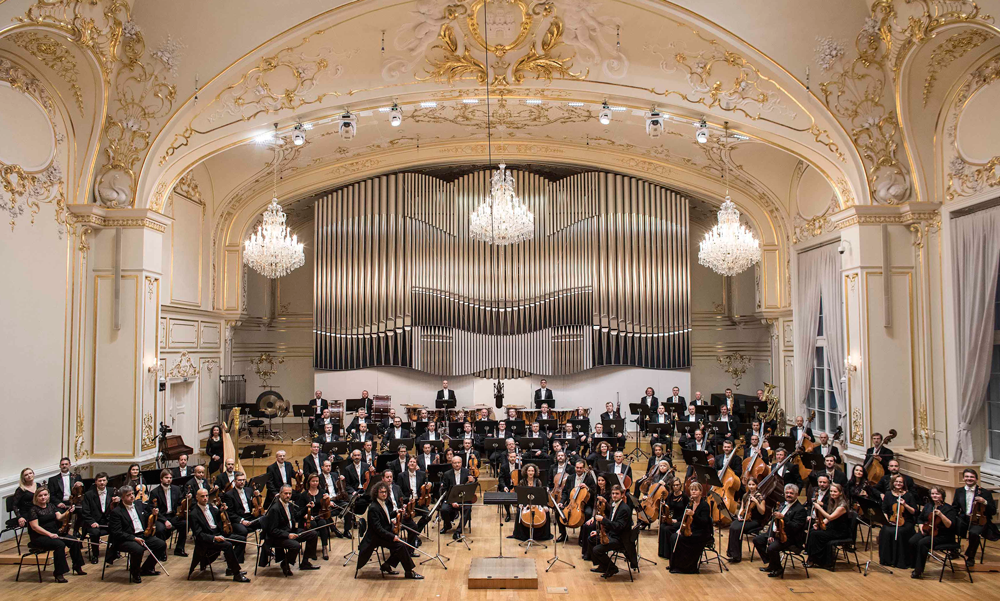