Any lover of top-ranking European orchestras will doubtlessly appreciate the festival appearance of the British Royal Philharmonic Orchestra, one of the oldest representatives of the insular music culture (it celebrated the 75th anniversary of its establishment last year). Led by its music director Vasily Petrenko it will present a programme consisting of two works from the 1920s that frame one of the most popular piano concertos of the Roman- ticism. The Classical Symphony in D major was written by Sergei Prokofiev as a tribute to the compositional artistry of J. Haydn and W. A. Mozart. It has belonged to the author’s most celebrated pieces to this day. Jean Sibelius’ Symphony No. 2 in D major, “the work with almost Beethoven-like expressive charge”, won great attention as early as at its premiere in 1902 in Helsinki. The genuine Romantic work of Grieg, his only piano concerto, was composed when he was 25. It sparkles with youthful vigour, contrasting moods and timbres emanating from Norwegian folk songs and dances. Perhaps every pianist has it in their repertory. Nevertheless, an immaculate performance is a must, and the Macedonian artist Simon Trpčeski will positively deliver it. 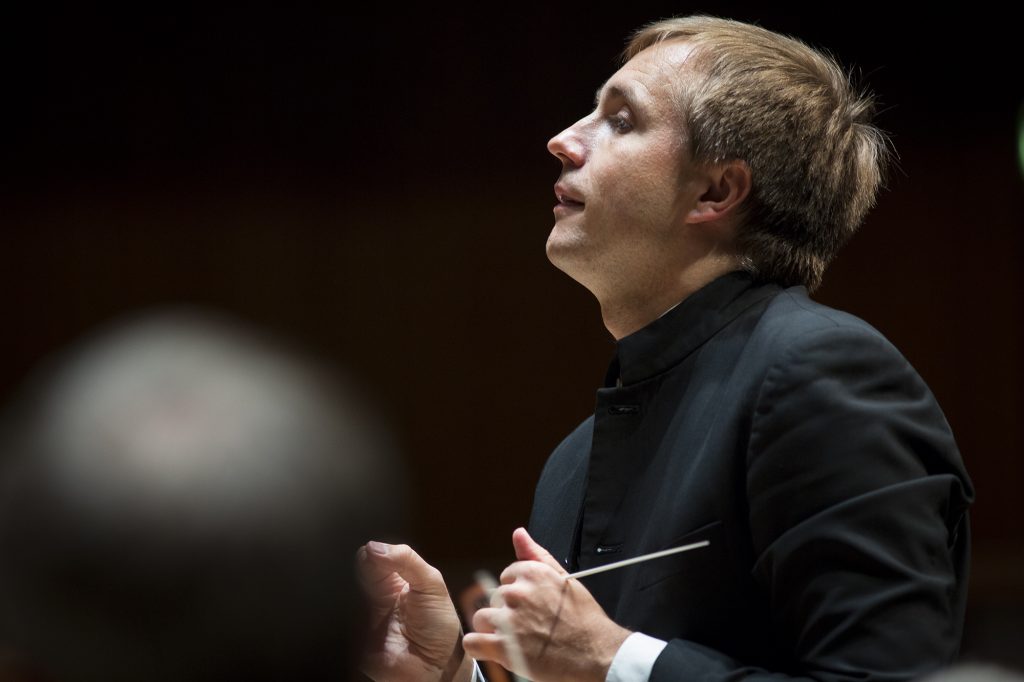 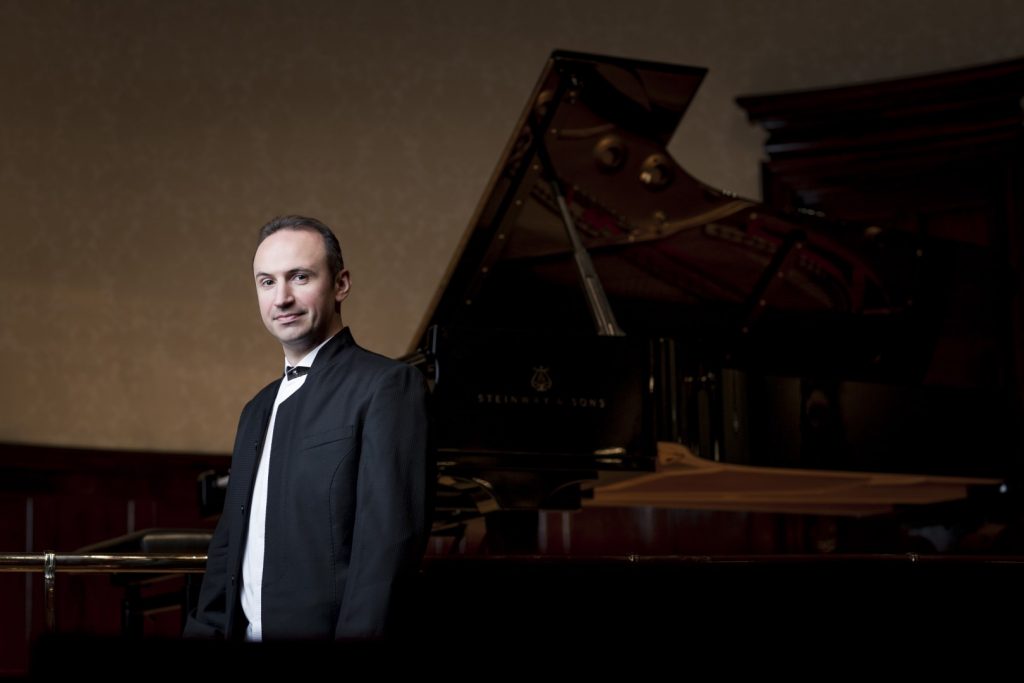