Four cycles of the piano suite Iberia by Isaac Albéniz belong to works of Spanish music from the first decade of the 20th century which breathtakingly represent the genius loci of the Iberian Peninsula. The piece El Puerto/The Harbour – prístav was inspired by the Andalusian ‘city of 100 palaces’ close to Cádiz. Prokofiev’s First Violin Concerto was written in 1917 before the composer’s departure for the Western Europe, but its premiere took place only in 1923 in Paris. Symphony No. 8 in G major is one of Dvořák’s most popular works. The author wrote it as an expression of gratitude for his nomination among the members of the Czech Academy of Sciences, Literature and Arts. The premiere took place in 1890.
This is the tour programme of the university orchestra from the Music School in Madrid. It will certainly bring energy, enthusiasm and esprit, the attributes typical for the Colombian settled in Vienna – Andrés Orozco-Estrada, who is a titular conductor of the orchestra. He brought his precision and explosiveness also to the BMF 2019, when he conducted the Vienna Philharmonic. The guest appearance of the German violinist Arabella Steinbacher serves as an encouragement for young people, as her performance comprises ‘balanced lyricism and fire […] a finely polished technique and a beautifully varied palette of timbres‘ (New York Times), which will fully resound on the instrument 1716 ‘Booth’ Stradivarius. 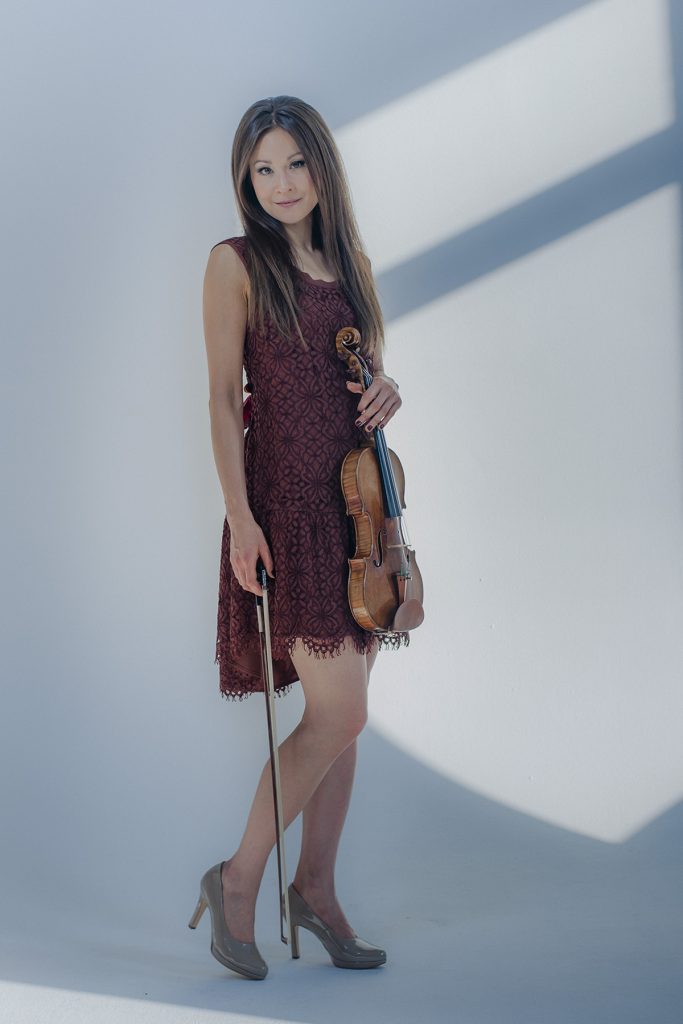