Four years ago the Finnish composer Kaija Saariaho visited Bratislava as a guest of the Melos-Ethos festival. Her piece Laterna magica was commissioned by the Berlin Philharmonic and premiered in 2009 under the baton of Simon Rattle. Prokofiev’s magical Piano Concerto No. 3 belongs to the most popular works of the great Russian master. Carl Nielsen’s Symphony No. 4 has a subtitle “The Inextinguishable”.
The Danish composer wrote it during World War 1.
The orchestra composed of excellent young musicians is conducted by a respected authority – the Finnish conductor of world fame. Jukka-Pekka Saraste “speaks in a low voice and weighs his words, his natural authority radiates and people respect it also due to the artist’s unique charm.”
The creative atmosphere of the concert is strengthened also by the presence of an unconventional American pianist. Tzimon Barto speaks seven languages, has written several novels and poetry, he is a bodybuilder. The turning point in his pianistic career came in the middle of 1980s when he played in the Viennese Musikverein and at the Salzburg festival on the invitation of Herbert von Karajan. From that moment on he has been exciting audiences and critics on both sides of the Atlantic. 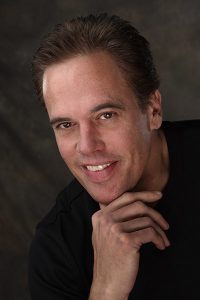 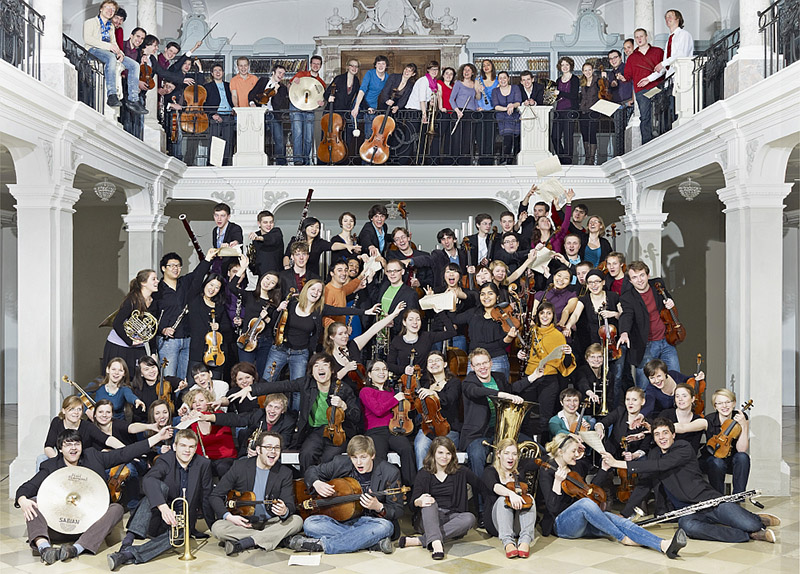