Three orchestral works embodying the benchmark of Music Romanticism are intimately known to the wide musical audience. Roman Carnival, the virtuoso overture by Hector Berlioz, resulted from an elaboration of several explosive themes from his opera Benvenuto Cellini. Tchaikovsky’s Violin Concerto in D major and Dvořák’s From the New World symphony represent in themselves archetypical samples of Slavic 19th-century compositional work which will never fade away.
Kazuki Yamada is one of the conductors who bring a kind of “Japanese feeling” to the classical “European music”. This music director of the Monte Carlo Philharmonic Orchestra will take over the leadership of the Birmingham Symphonic Orchestra next year, something that is considered as one of the most awaited “artistic transfers” of the year. The Ukrainian violinist Valeriy Sokolov, native of Kharkiv, is branded as “the master of subtle nuance … [who] drew the audience into a world of profound intimacy and deep discretion” (The Straits Times), like in the virtuoso and spectacular passages of the Tchaikovsky concerto. 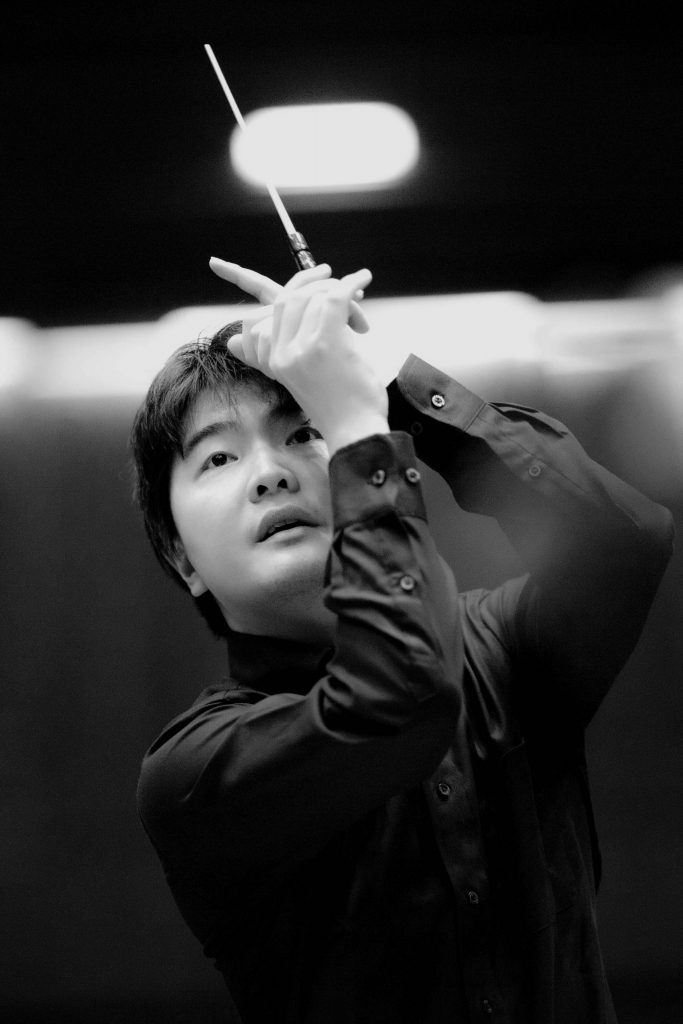 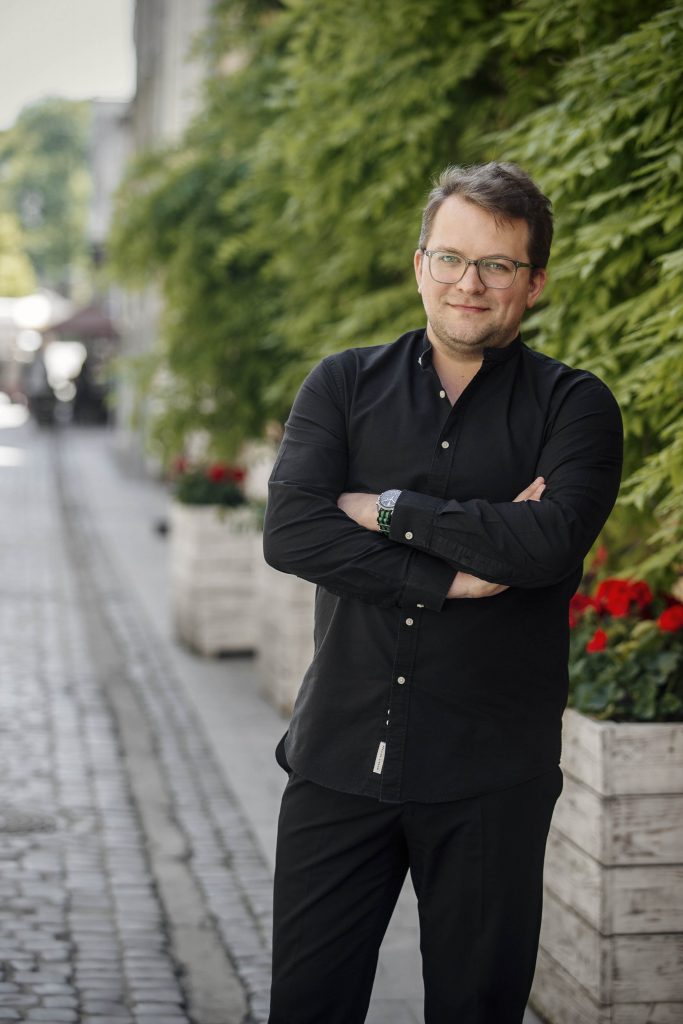 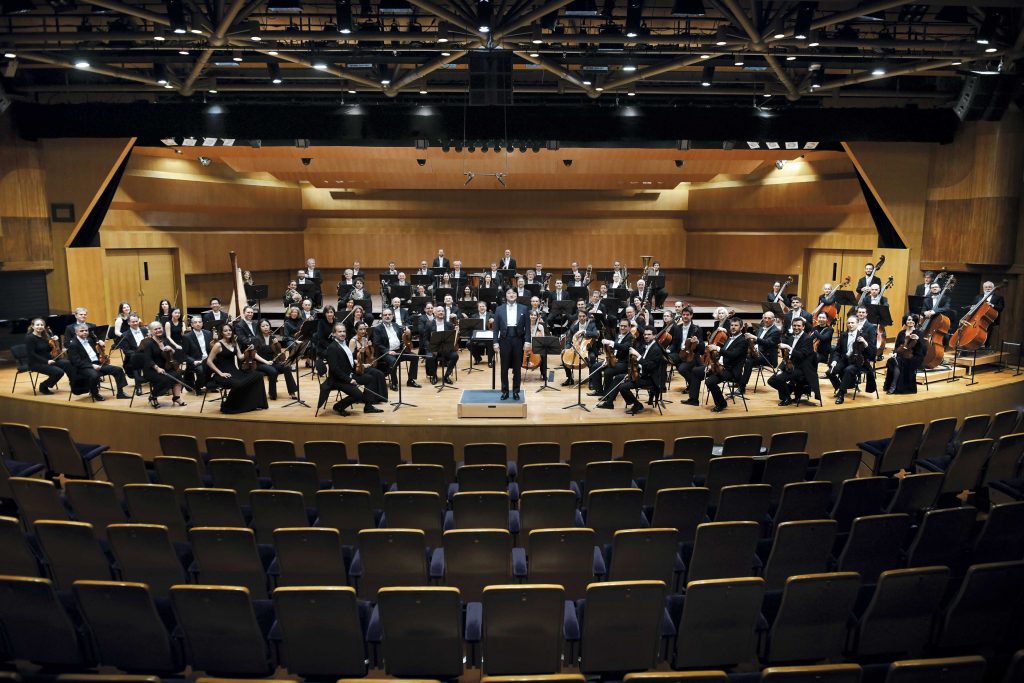