Chamber concert from the Songs of Slovak Composers

Songwriting has long been the focus of interest of Slovak composers. As early as in the 19th century the representatives of our national music Ján Levoslav Bella and Viliam Figuš-Bystrý dealt with it; the baton was picked up by Alexander Albrecht, Frico Kafenda, Ján Móry and Štefan Németh-Šamorínsky after them. But the song genre was led to its greatest blossoming with immortal jewels by Mikuláš Schneider-Trnavský. Even the representatives of the Slovak modern music, from Eugen Suchoň to Bartolomej Urbanec, paid their attention to songs. It is mostly from their opuses preceded with five Slovak folk songs arranged by Béla Bartók that the programme of the festival’s traditional chamber concert, dedicated usually to the works of Slovak composers for various instruments, is compiled. This time it presents the most sensitive instrument, the voice. 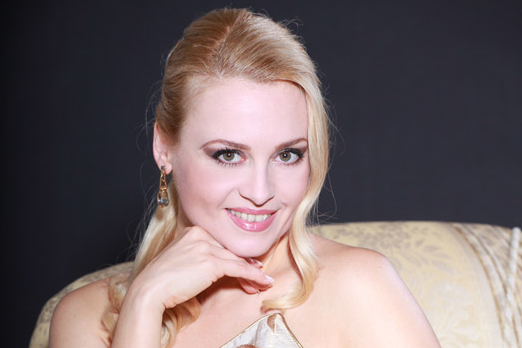 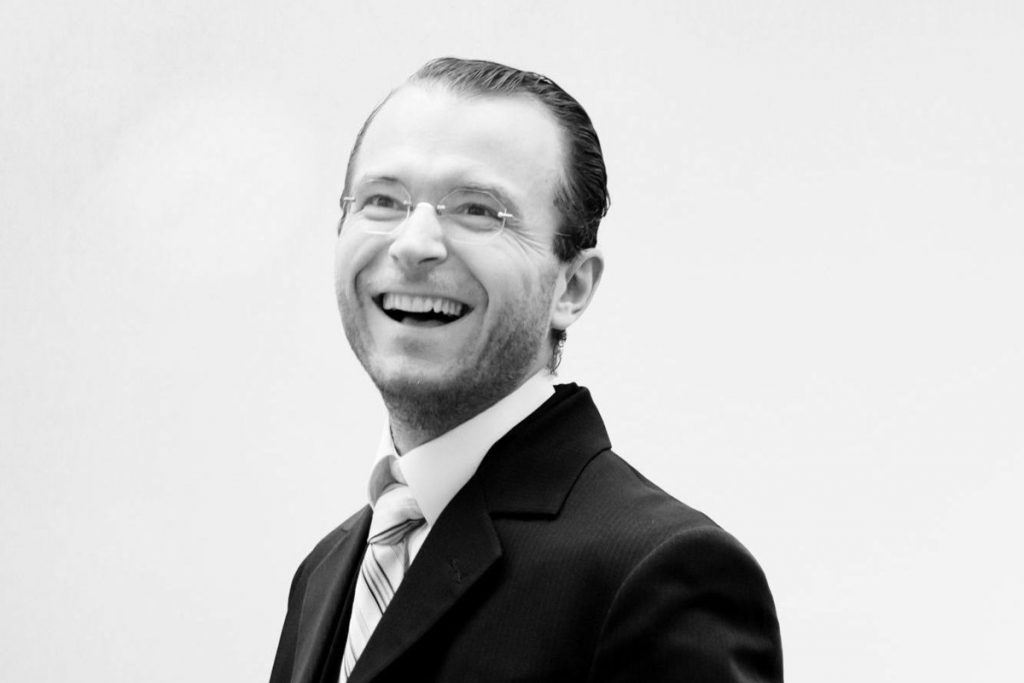 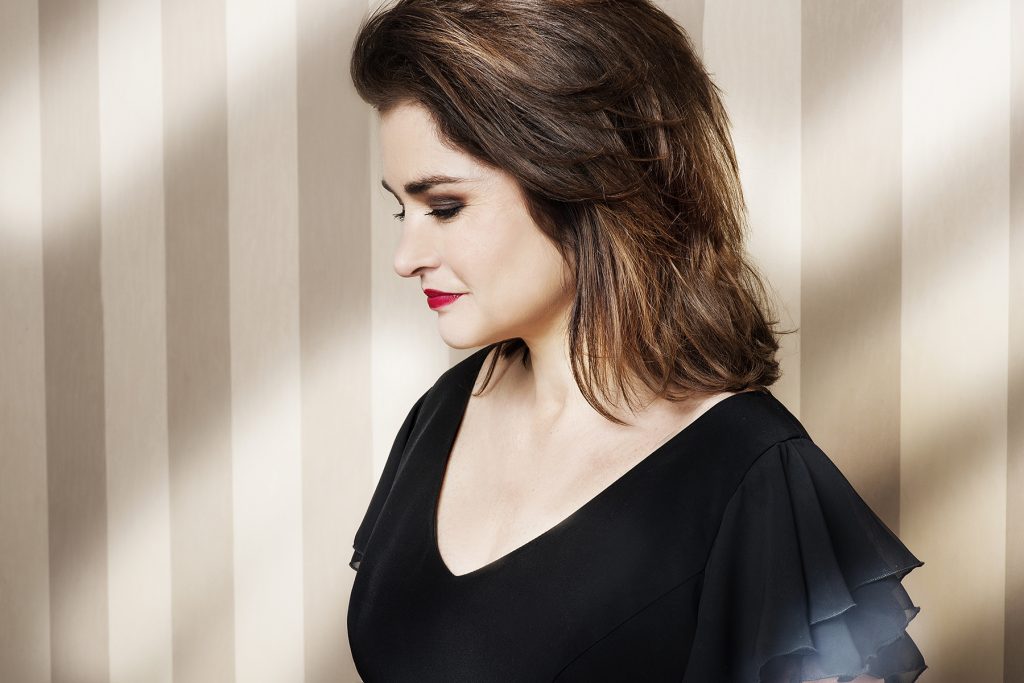 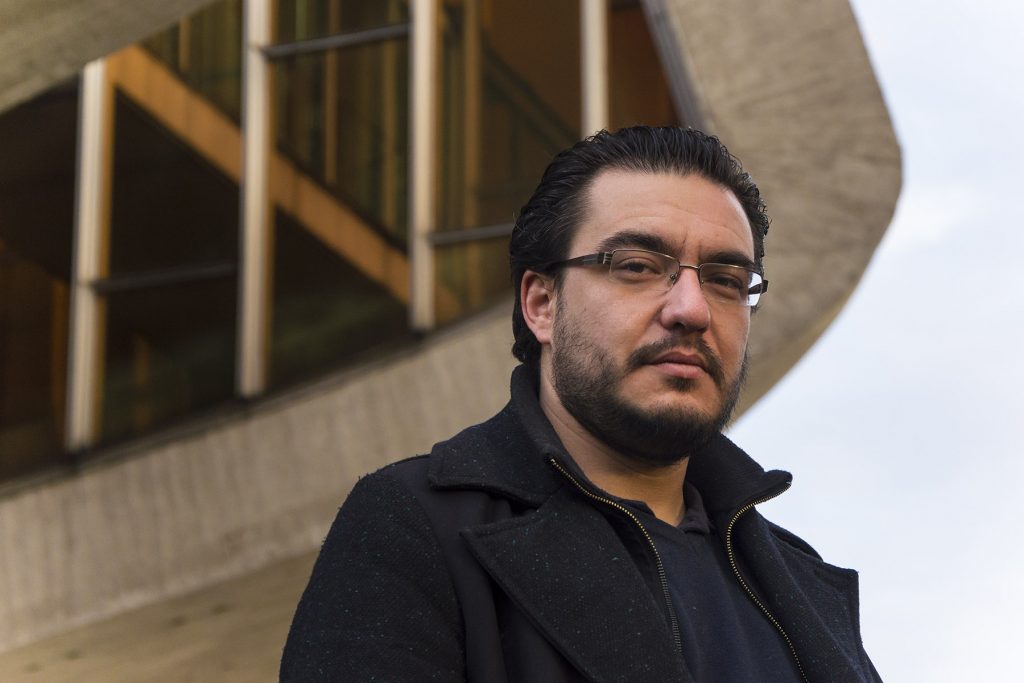 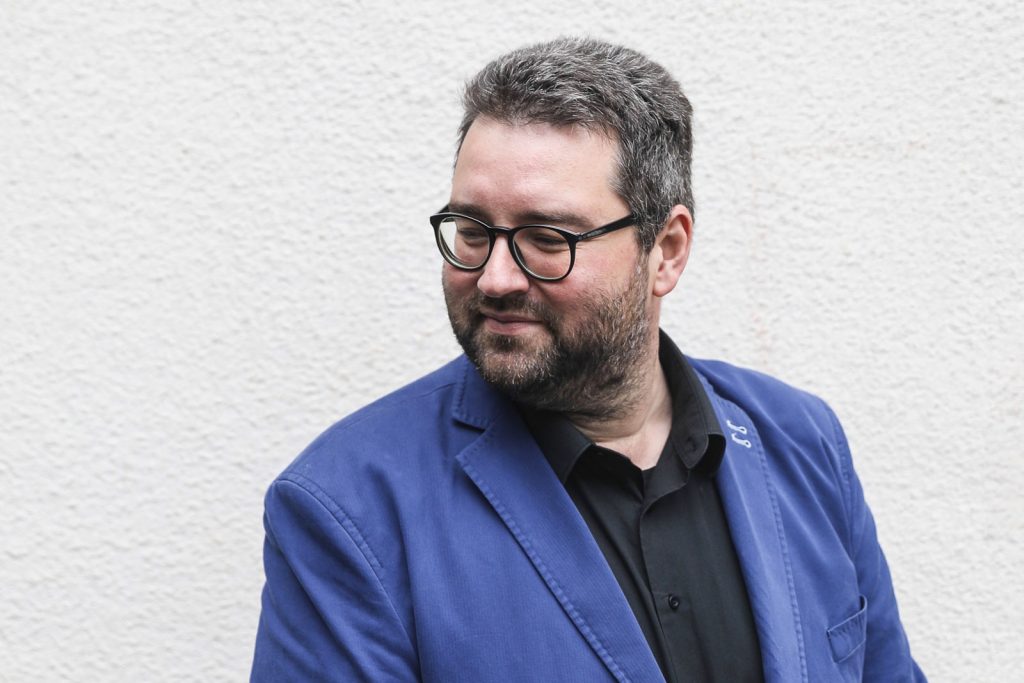 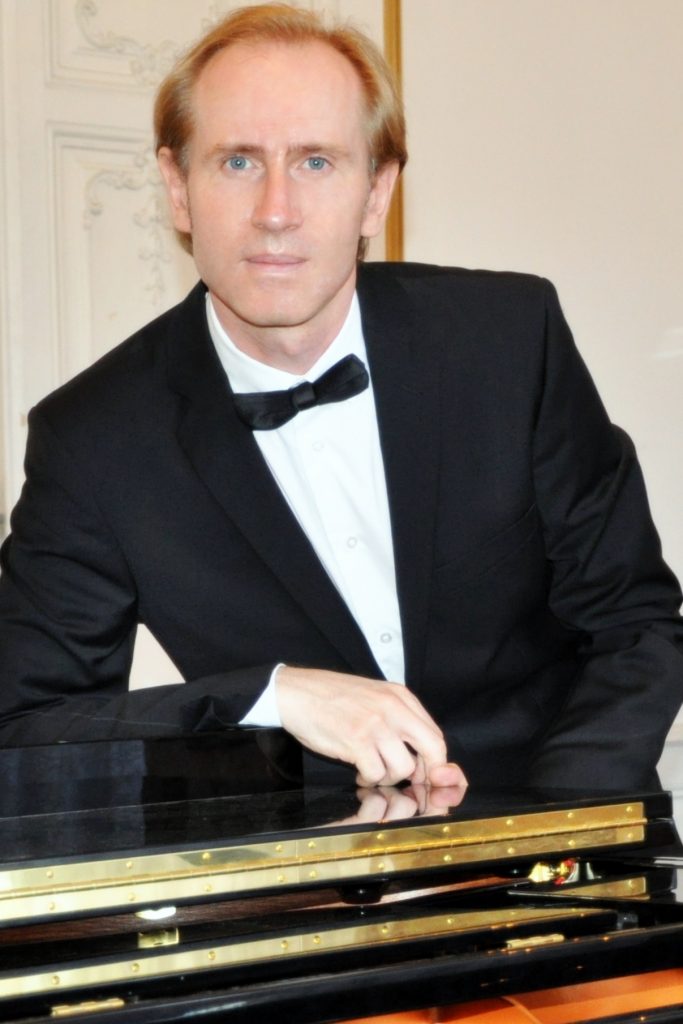