Czech Philharmonic led by its superb music director Semyon Bychkov presents itself at the festival after four years featuring two momentous works of European orchestral literature. Beethoven’s Violin Concerto in D major belongs among the essential jewels of 19th-century instrumental music and delivered by the exquisite Georgian soloist Lisa Batiashvili it will beyond doubt rank with the experiences highlighting the performer’s virtuosity. Monumental Alpine Symphony by Richard Strauss paints a portrait of the imposing Bavarian mountains, much loved and often visited by the composer. The participation of the Czech Philharmonic in the festival symbolizes a salute to the country which is presiding the European Union in the second half of the year. 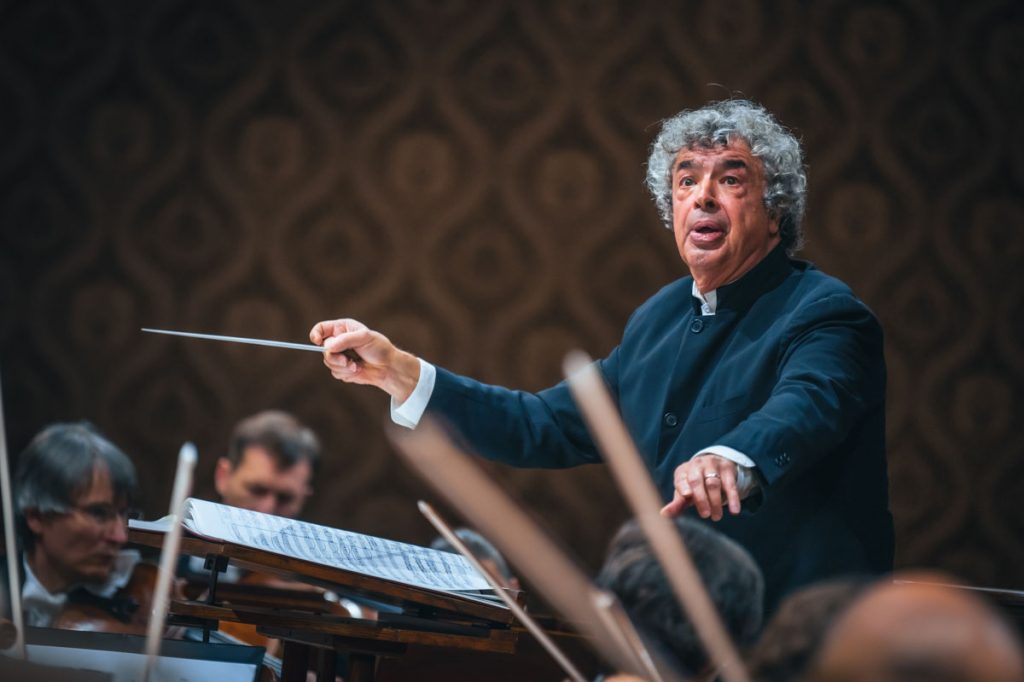 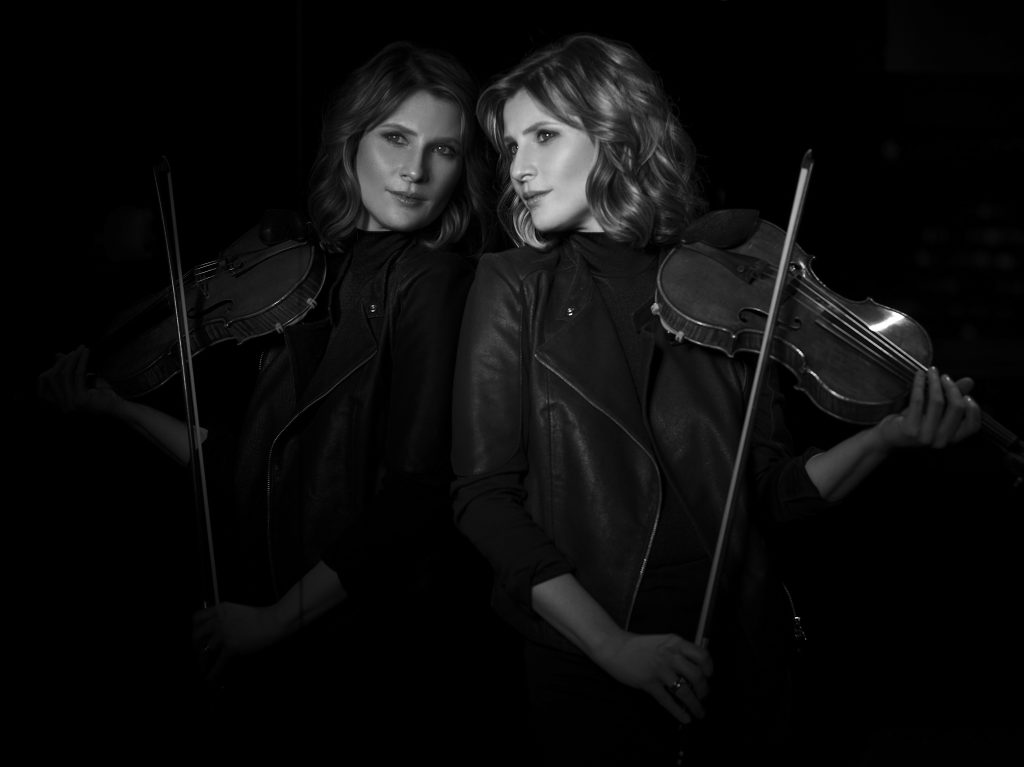