* According to Public Health Authority Decree No. 241/2021: OTP – people who are fully vaccinated or tested (72 hours PCR test or 48 hour antigen test) or have recovered from Covid-19 in the past 180 days

Baborak Ensemble was founded by the hornist and conductor Radek Baborák in 2001. Currently the musician belongs among the most important performers playing the French horn. His name is pronounced with respect by the top world conductors with whom he has collaborated as an orchestral musician. For a certain time Baborák was a solo hornist of the Boston Philharmonic, and the legendary Seiji Ozawa, the orchestra’s former music director, expressed his highest appreciation for him in his book of interviews about music with the writer Haruki Murakami. Besides his instrumentalist’s career he has been dedicated to conducting for a long time, and has recently focused his attention on arrangements of famous as well as less famous works for chamber ensemble with participation of the French horn. The concert programme will culminate in the famous String Quintet in G major by Johannes Brahms, which will sound in a new, no doubt attractive arrangement. Since its origination the Baborak Ensemble has been remarkably successful both on domestic stage and abroad; for example one of its latest projects Orquestrina, recorded also on a CD, was premiered in the sold-out concert hall of the Berlin Philharmonic. 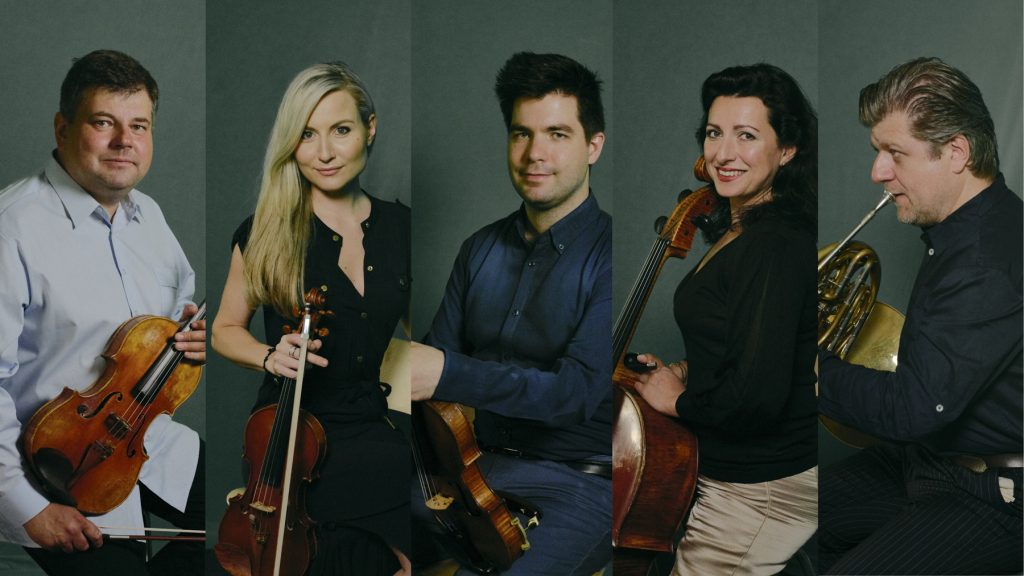