Whereas Dvořák’s violin and namely cello concerto belong to jewels of the world concertante literature and are a firm part of the repertory of top world performers to this day, his Piano Concerto from 1876 has remained somewhat in their shade, although unjustly. Dvořák composed the concerto for a gifted Czech pianist Karel Slavkovský, who premiered it in March 1876 in Prague. Later the piece was revived thanks to significant piano performers of the 20th century (Svyatoslav Richter, András Schiff). On BMF stage we will listen to it performed by excellent Lukáš Vondráček, the winner of many international competitions: e.g. Grand Prix at the Queen Elisabeth Competition in Bruxelles (2016), to mention only one of the most prestigious. The Seventh Symphony ‘Leningrad’ by Dmitri Shostakovich belongs to the most important and extraordinary works of the 20th-century Russian symphonic music. The composer started to work on it immediately after the Soviet Union was attacked by Hitler’s Germany and its legendary premiere in Kuybyshev (today Samara) in 1942 was reflected worldwide.
The Slovak Philharmonic will close the 56th BMF under the baton of its music director Daniel Raiskin. 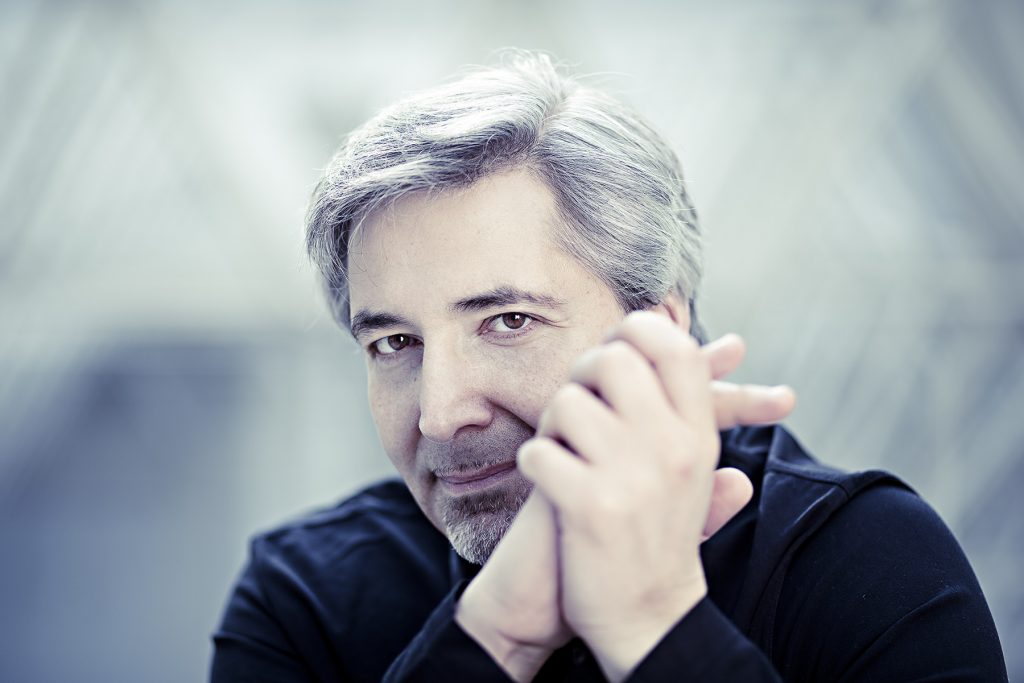