Beethoven’s Symphony No. 7 in A major, Op. 92, originated less then three decades sooner than Wagner’s opera Rienzi, in the time of dramatic events culminating with the defeat of Napoleon’s army in Russia (1812), in the time of Beethoven’s emotional disillusions, domestic and financial problems, who despite that found enormous inner balance and life power. The Seventh Symphony, which Wagner called “apotheosis of dance” is a passionate embrace and eager desire of man for indestructible belief in life.
Music by Khachaturian is closely joined with Armenian folklore and Russian music tradition. His Violin Concerto in D minor, Op. 46, is considered his best concertante work. It originated during World War II and was premiered by brilliant violin virtuoso David Oistrakh. At the BMF concert it will be rendered by Julia Fischer. After her recital in 2014 people had an opportunity to confirm a critic’s words “Julia Fischer’s playing takes your breath away, she is not only a talented artist, but also a phenomenal violinist, offering the audience a musical ecstasy; only a limited number of contemporary performers can compete with her”. 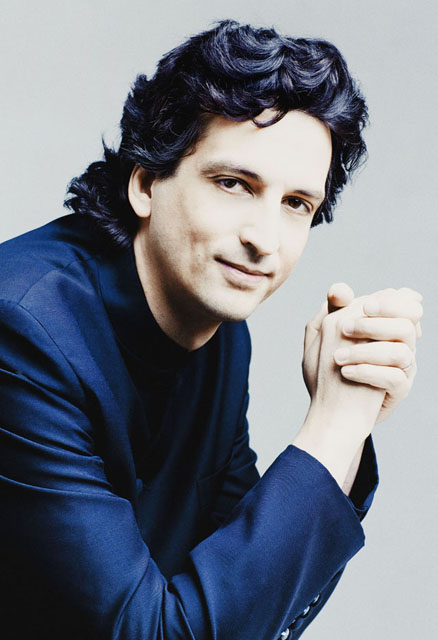 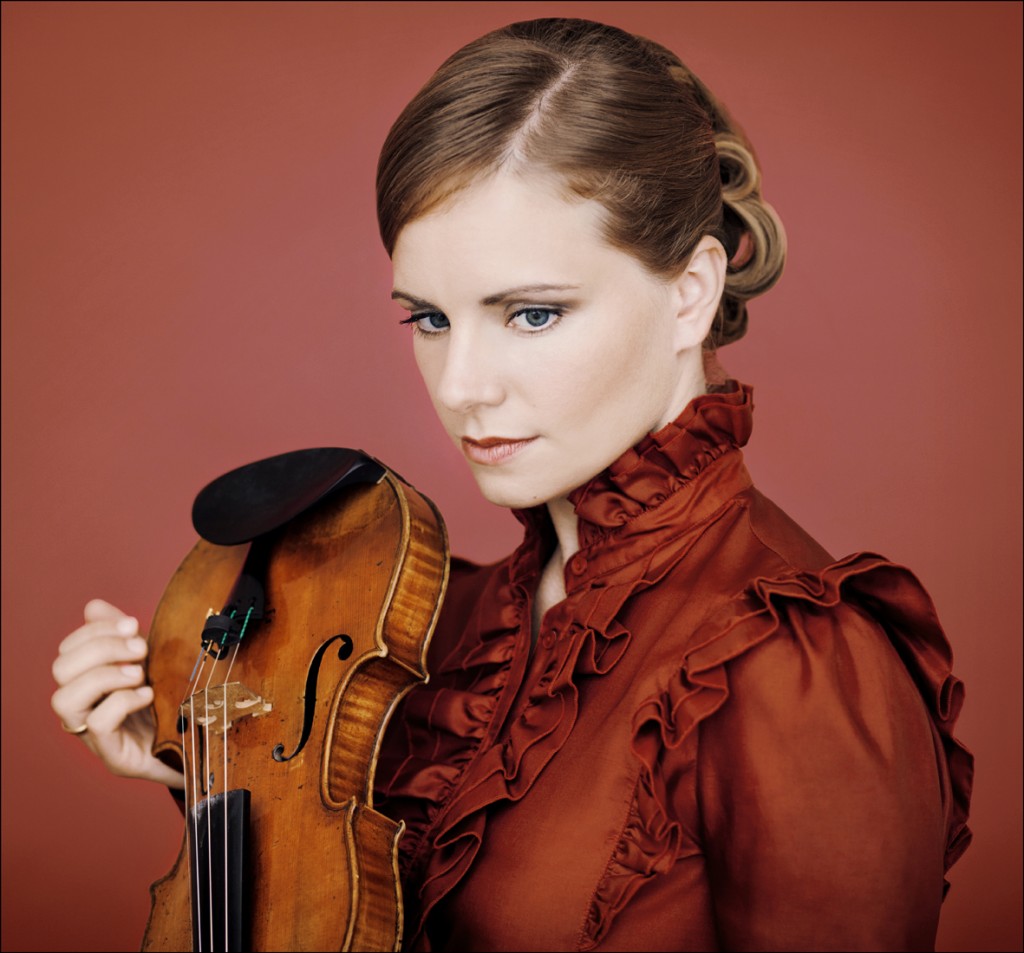 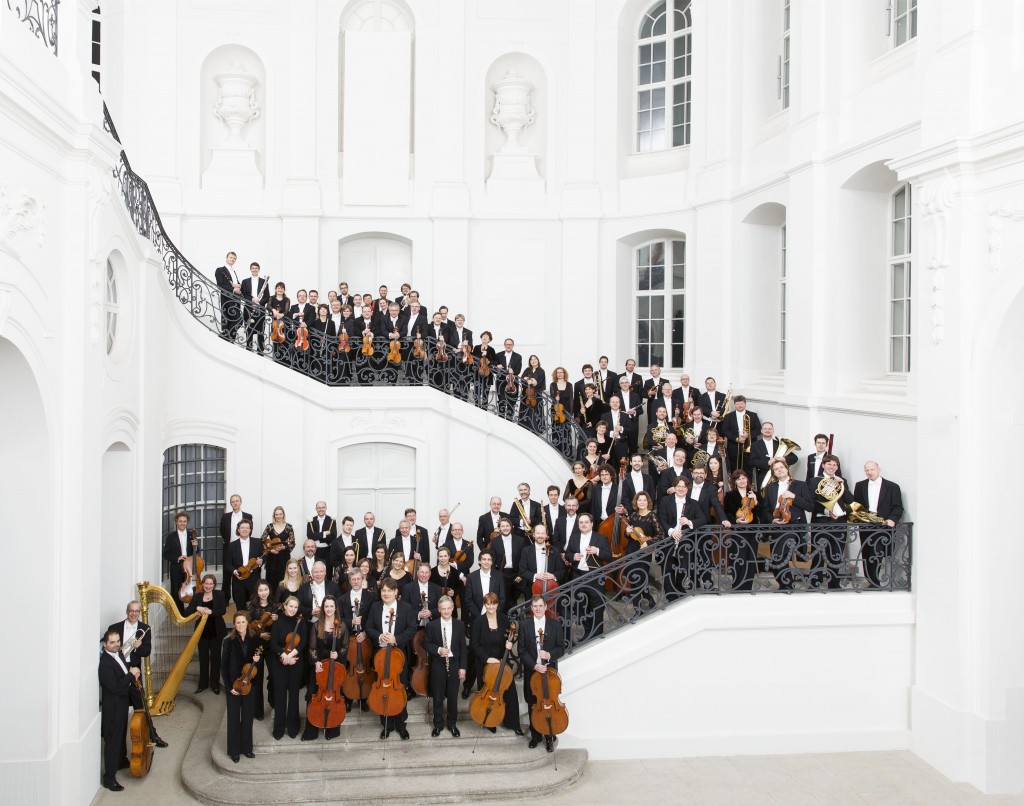