Two names – two poetics of Russian music. Man of genius and original Mussorgsky showed way for many composers adhering to the motto inscribed into the score of the opera Boris Godunov: “The artist believes in the future because he lives in the future.” Originally his famous Pictures at an Exhibition inspired by the art work of the Russian painter and architect V. A. Hartman was an extensive piano cycle. The orchestral sound in which the work is usually revived on stage was devised by Maurice Ravel, but also other composers orchestrated it.
Rachmaninoff is one of the greatest pianists of the first half of the 20th century. He was a forceful composer who wrote all his virtuoso pieces – including piano concertos – for himself, and also performed them with enormous success. He masterfully balanced the solo part with orchestral sound, what is proven by his Piano Concerto No. 2 in C minor, Op. 18, (1900–1901). Tonight the piano part will be played by Denis Matsuev, enchanting virtuoso, another winner of the Tchaikovsky competition present on BMF stage. The festival programme will be adorned this year by the guest performance of the orchestra from the city of Kazan, the capital of Tatarstan, which has become one of the most respected Russian orchestras under the baton of the “nobleman of a new generation of Russian conductors”, Alexander Sladkovsky. 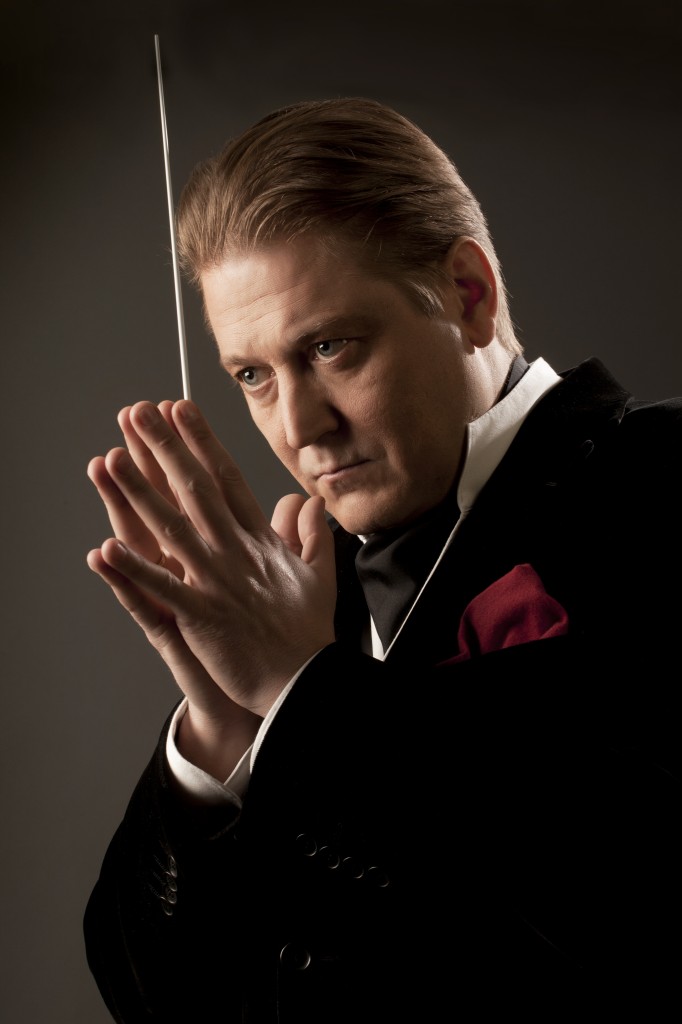 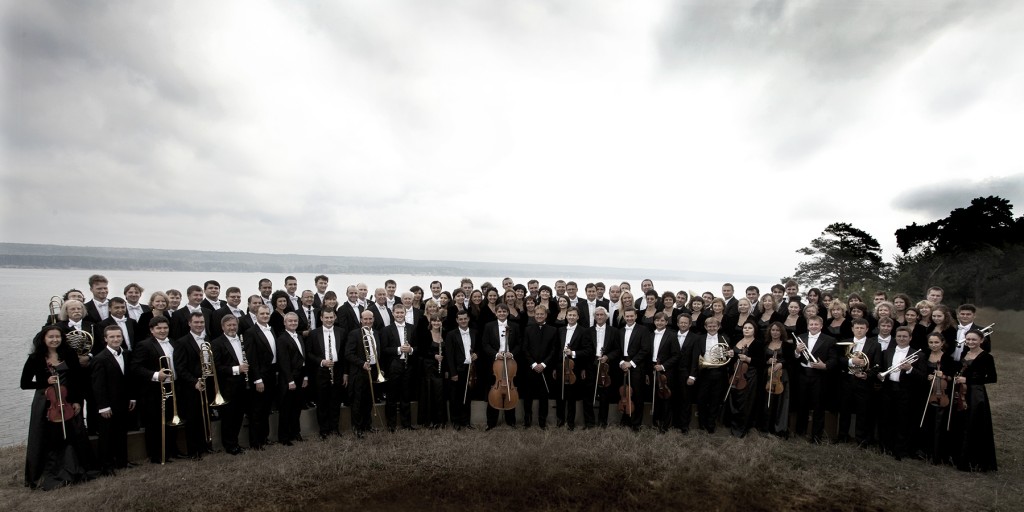