The German composer, poet, traveller (even a mountaineer) Mendelssohn Bartholdy, who being only boy won Goethe’s heart and later even the favour of the Queen Victoria, enriched the music literature with a number of interesting compositions. However, he dedicated only one solo concerto to violin – in spite of that today it belongs to the most played and popular concertos.
Under the inspiring baton of the worldly acclaimed Slovak conductor Juraj Valčuha a young American violinist Stefan Jackiw will perform, whose debut in Carnegie Hall was assessed in The New York Times by a statement alloting practically no musical limits to this brilliant and gifted young man.
Shostakovich’s Symphony No. 1 in F minor, Op. 10, sounded for the first time in the post-revolutionary Russia in 1925.
By this early work a long thread of 15 symphonies started to unfold, as though copying the life of the composer as well as the inconsistency of the age. The monumental and tragic Symphony No. 8 in C minor subtitled “Stalingrad” originated in the wartime side by side with the Leningrad Symphony. Shostakovich needed less than 40 days to retell to the mankind the endless suffering, pain and war tragedy in tones. 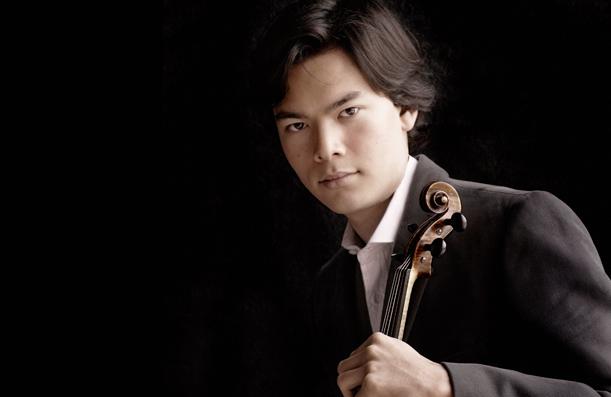