The festival parade of outstanding world orchestras performing at the BMF this year will
culminate with the guest appearance of a top world-known orchestra – the Vienna Philharmonic Orchestra –, this time under the baton of the excellent conductor Andrés
Orozco-Estrada. They will deliver Rachmaninoff’s Piano Concerto No. 3 filled with melodious and rhythmical colourful themes, considered the most valuable concerto of his
output. We will hear it performed by the star Chinese pianist from Beijing Yuja Wang.
Playing on world stages she’s been captivating listeners not only with technical perfection
and profound musicianship, but also with her natural and non-conventional demeanor. In
2017 she was awarded the Musical America’s Artist of the Year prize.
In the second part of the concert we will listen to Stravinsky’s phenomenal suite The Rite
of Spring, whose scandalous premiere in Paris in 1913 brought about a crucial turn in the
comprehension of new music. 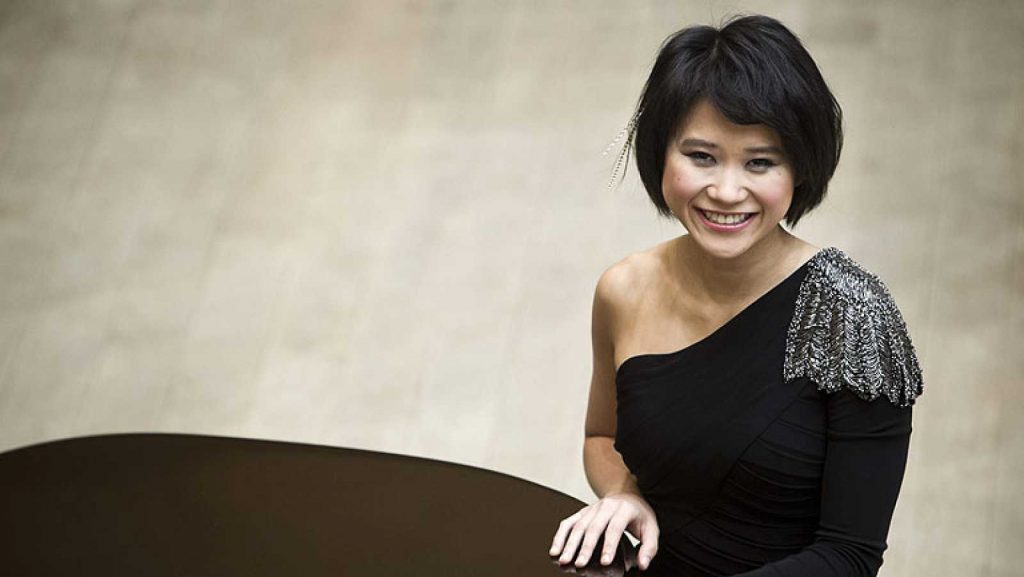 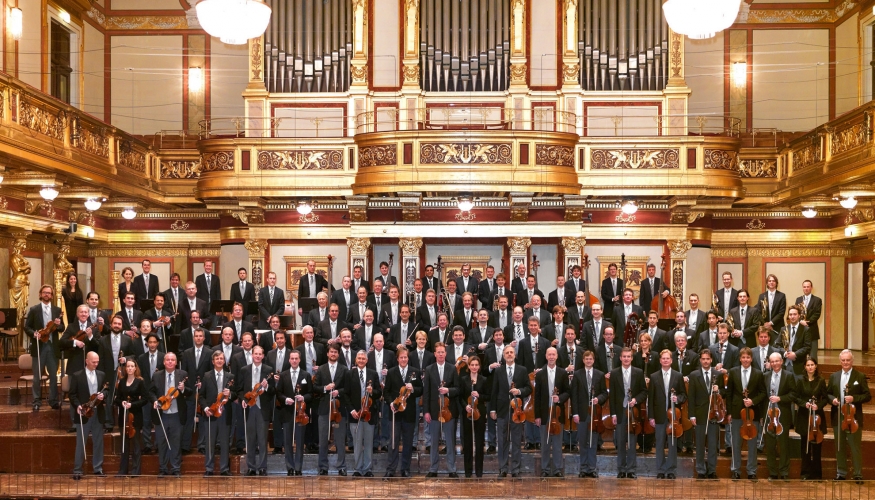