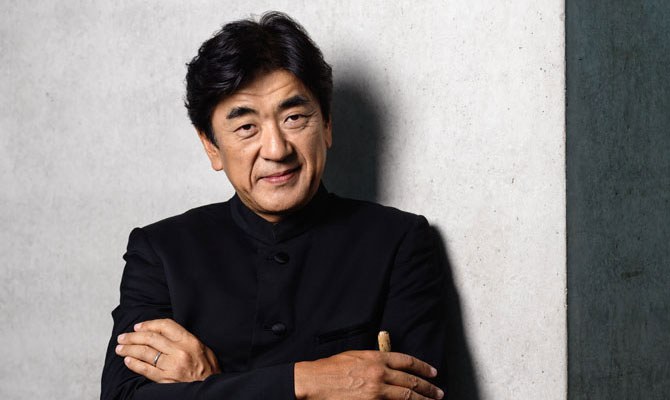 Olivier Messiaen’s Turangalîla Symphony is a unique monumental opus of the 20th century symphonic music. The French composer worked on it for several years, finished it in December 1948 and one year later it was premiered in Boston under the baton of Leonard Bernstein and caused quite a stir.
Messiaen was motivated to the creation of this mystic work by his fascination with the Tristan and Isolde myth. The title of the symphony in ten movements derives from two sanskrit words – turanga and lîla. Their real meaning is not clear but in Messiaen’s understanding it is a “love song and hymn of joy, time, movement, rhythm, life and death”. Due to its exactingness only several world artists dedicate themselves to the study and performance of this legendary opus: the pianist Roger Muraro is one of them. And Valérie Hartmann-Claverie is indubitably the the person to go to when it comes to playing the Ondes Martenot.