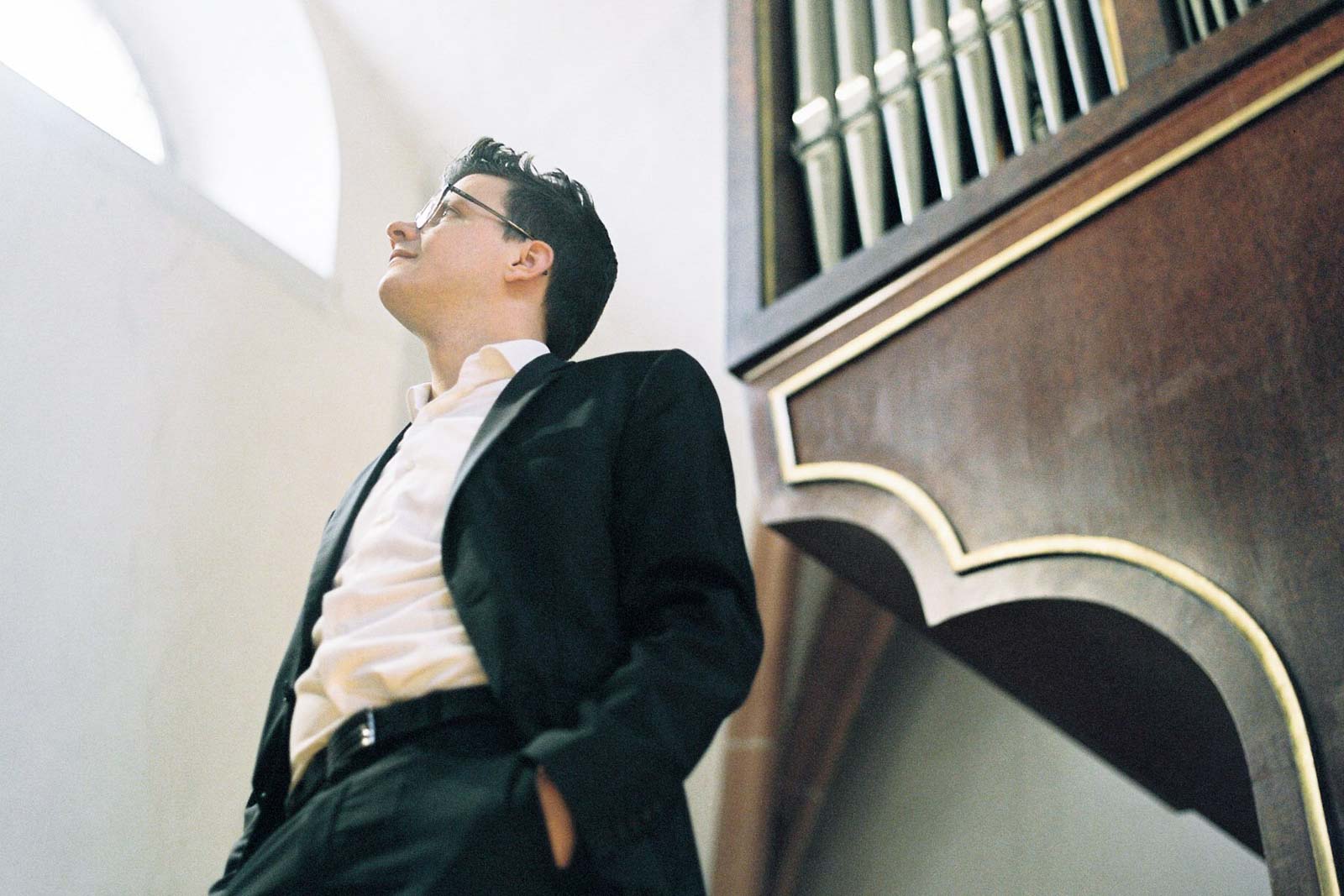 Grande pièce symphonique, Op. 17, is the most extensive organ piece by César Franck, being a kind of symphony for solo organ. It was doubtlessly also this composition that inspired Widor to compose his ten majestic organ symphonies supplemented by three additional pieces for organ accompanied by an orchestra. A certain opposition to the French style is formed by the works of the followers of the German school, namely the Toccata and Fugue of the Bratislava native Franz Schmidt and Fantasia and Fugue by Max Reger, which is part of the cycle of Three chorale fantasias Op. 52. One the best organists of his generation, the Austrian musician Johannes Zeinler will prove himself in Bratislava. As a winner of the St. Albans International Organ Competition (2015) and Grand Prix de Chartres (2018) he is the first Austrian to win these awards.