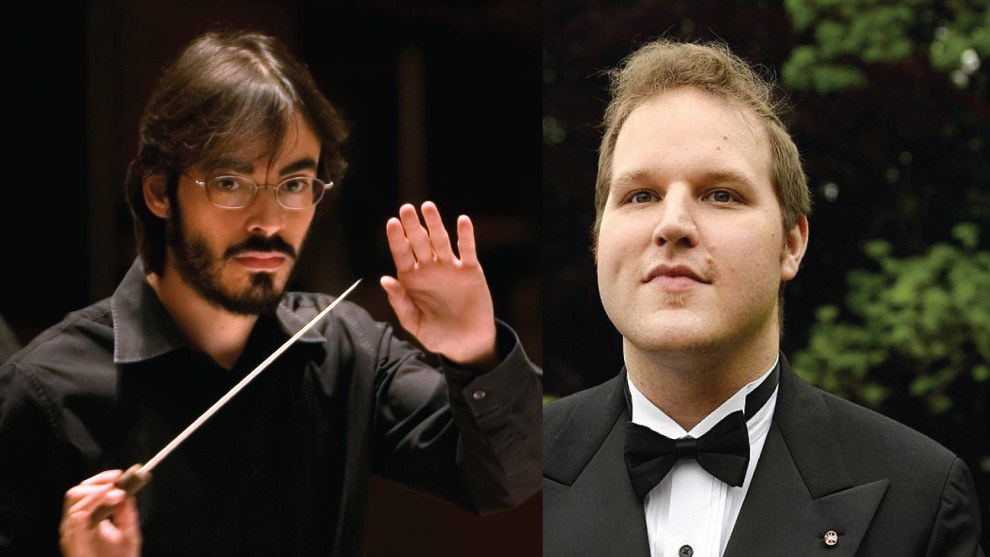 In 1830 Hector Berlioz made a lot of noise with his infernal scene of Witches’ Sabbath from his Fantastic Symphony. He stirred a feverish interest among his followers in similar spectacles. One of them is also Night on the Bare Mountain by Modest Petrovich Mussogsky. The Piano Concerto No. 3 by Sergei Rachmaninoff is breathtaking from the first bars; plain, humble, one-voice melody of piano solo belongs to musical wonders of the world. Pureness,
virile tenderness, lyricism, as well as typical sarcasm and inner restlessness – these are the main expressive attributes of the Fifth Symphony by Sergei Prokofiev.

For Lukáš Vondráček the victory at the “musical olympics”, with which the Queen Elisabeth Competition in Brussels can be equated, was a tremendous success in 2017. He is much more popular in the world than at home, not only because he has been living in Boston for a decade. The Janáček Philharmonic Ostrava gives a guest performance with the Israeli globetrotter Ilan Volkov, a conductor of “great sensitivity, intelligence and full engagement” (The Guardian). 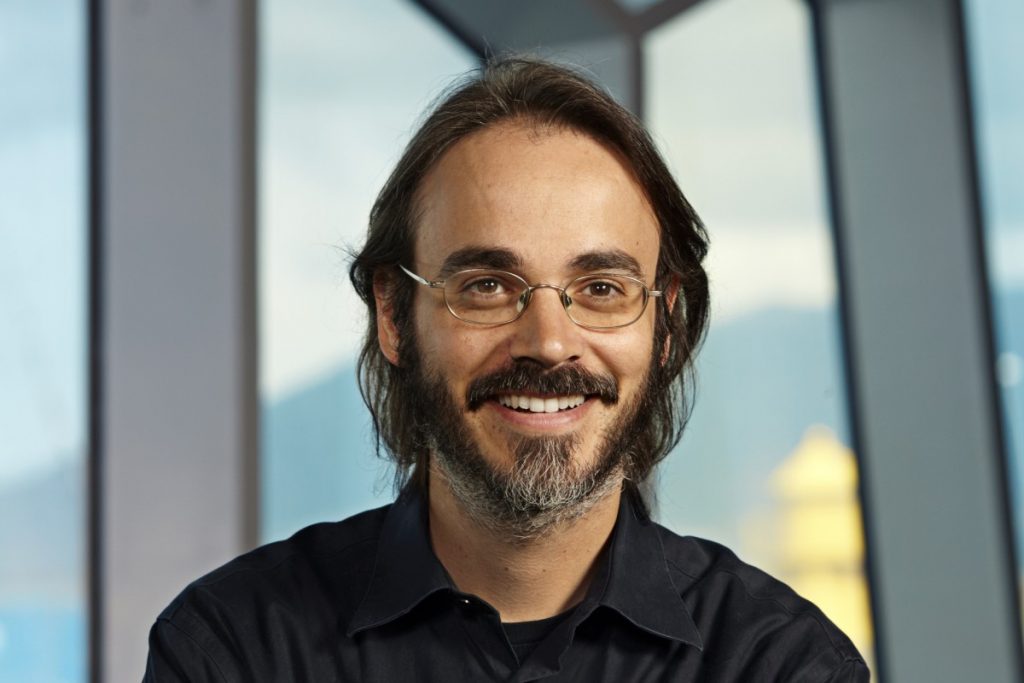