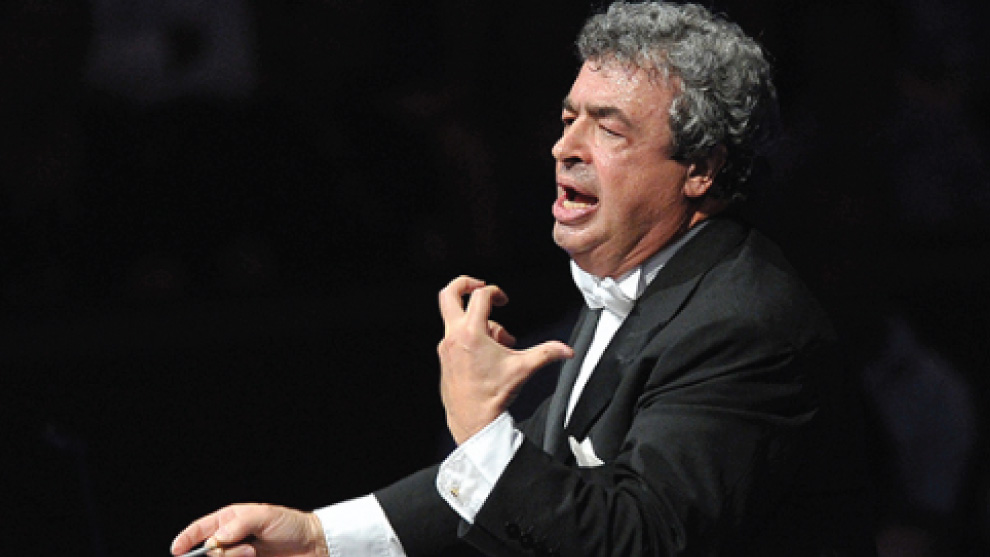 He wanted to embrace all worlds, all universes with his symphonies… Gustav Mahler’s visions can appear megalomanic, almost pathologically so. For his whole life he suffered from unsolved questions regarding his own personality, and therefore he dreamed out his own symphonic project in which his uncertainty and instability dispersed in substantial gestures. Already in his Symphony No. 1 he devised the Titan, who is rushing to the withheld happiness. In the Symphony No. 2 he ushered this character of Titan to purgatory, but finally he resurrected him. Mahler spent his professional life mostly as an opera conductor. His Second Symphony is a fascinating whole on the border of reality and theatre and simultaneously a strongly autobiographical composition.

“In a music world that is increasingly globalized and uniform, the Orchestra’s noble tradition has retained authenticity of expression and sound, making it one of the world’s artistic treasures,” said Semyon Bychkov when he was asked to succeed the beloved Jiří Bělohlávek. Semyon Bychkov returns to BMF after two years; in 2016 he performed with the Royal Concertgebouw Orchestra from Amsterdam. With the concert of the Czech Philharmonic we commemorate the centenary of the Czechoslovak Republic establishment. (Vice versa, the Slovak Philharmonic performed at the closing concert of the Prague Spring festival on
3 June, 2018.) 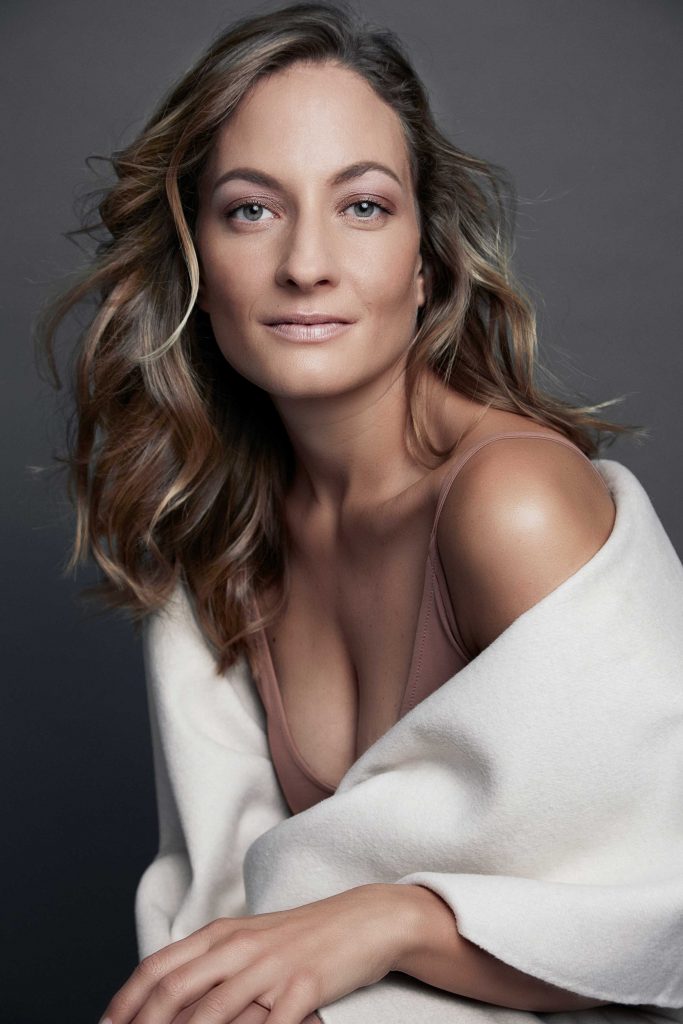 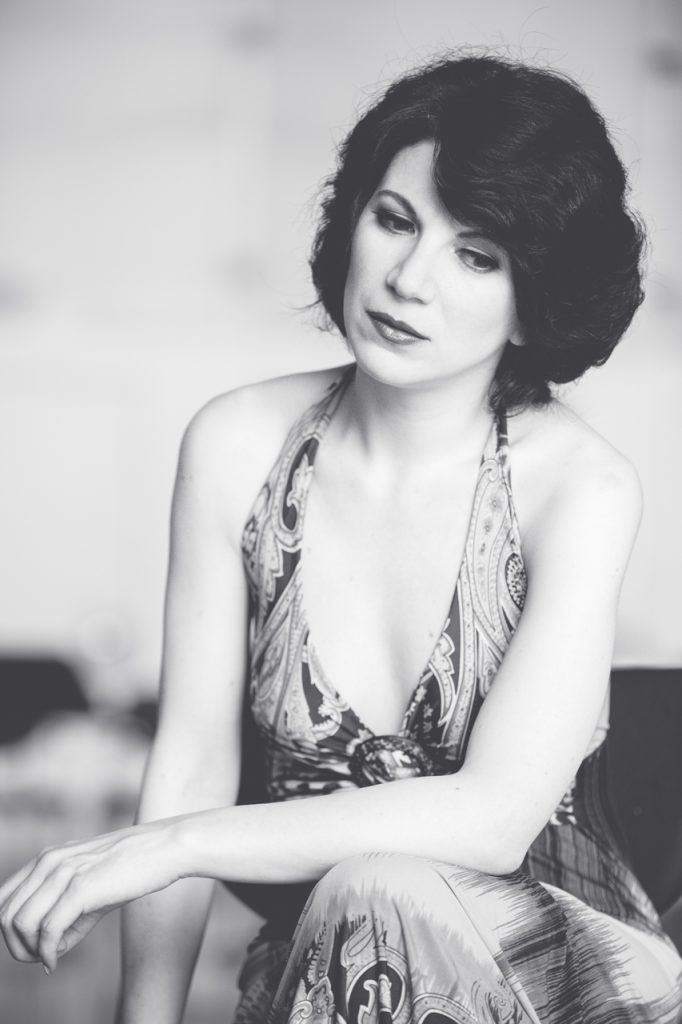