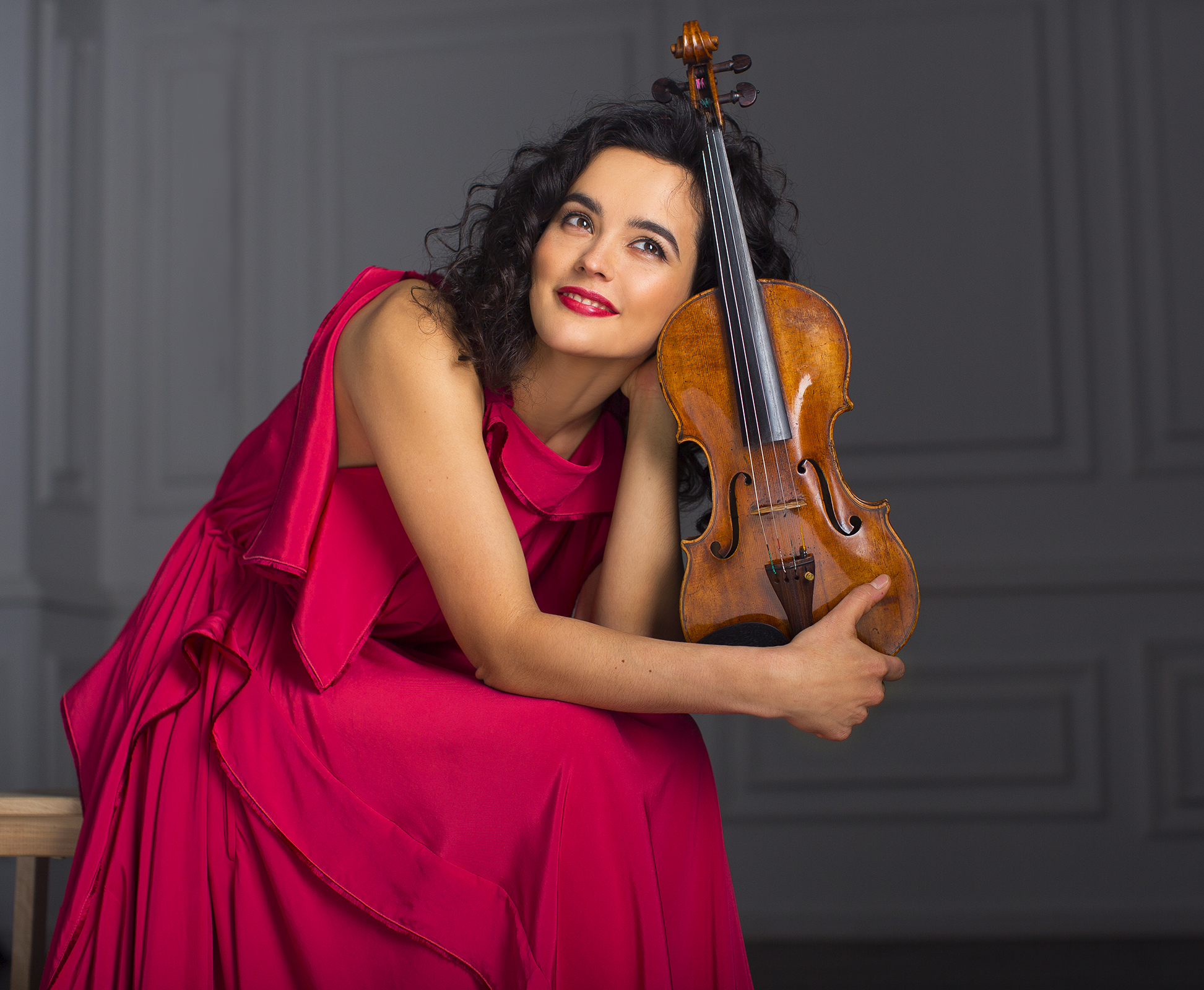 The Russian violinist Alena Baeva embellishes concert stages with her artistry by which she can attract both the listeners and juries at many international competitions. She is a Grand Prix holder from the 2nd year of the Moscow International Paganini Competition, she won at the 12th International Henryk Wieniawski Violin Competition. Carnegie Hall in New York, Suntory Hall in Tokyo, Great Hall of the Moscow Conservatory, Verdi Hall in Milan, Théâtre des Champs Elysées … and finally the BMF: these are only some of the stops on concert stages of this excellent young violinist. At the piano we will welcome the winner of many competitions, including Van Cliburn Competition in the USA, Pavel Kolesnikov, who recently confirmed his reputation of a “fascinating and exciting” performer.