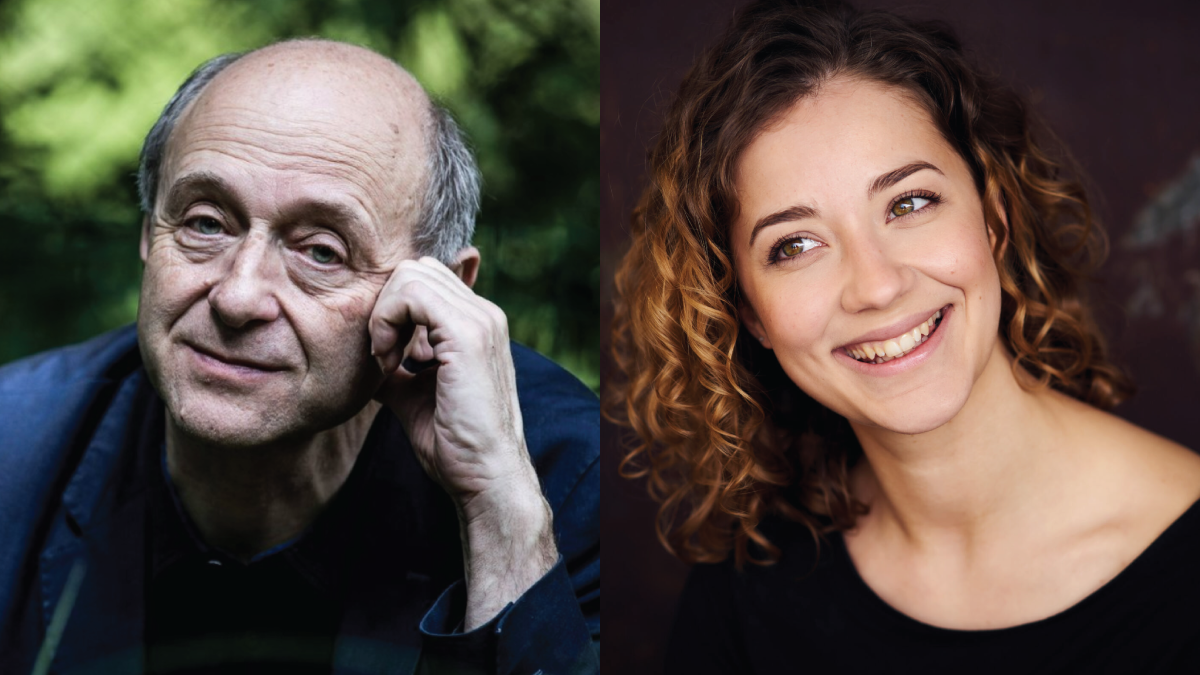 An excellent and internationally acclaimed Budapest Festival Orchestra under the baton of its music director Iván Fischer comes with a concert programme which can satisfy even the most exacting listener. An interesting piece by the Dutch avant-gardist Louis Andriessen Workers Union (1975) of a strict rhythmical structure lacking a determined instrumental line-up will be followed by the best arias from György Ligeti’s only opera Le Grand Macabre (1994), selected for a concert performance by the conductor of the premiere of the work Elgar Howarth. The German colloratura singer Anna-Lena Elbert is the protagonist of the performance. In the second half of the night Beethoven’s Eroica will sound, a poem on heroism, one of the fundamental works of Viennese Classicism. 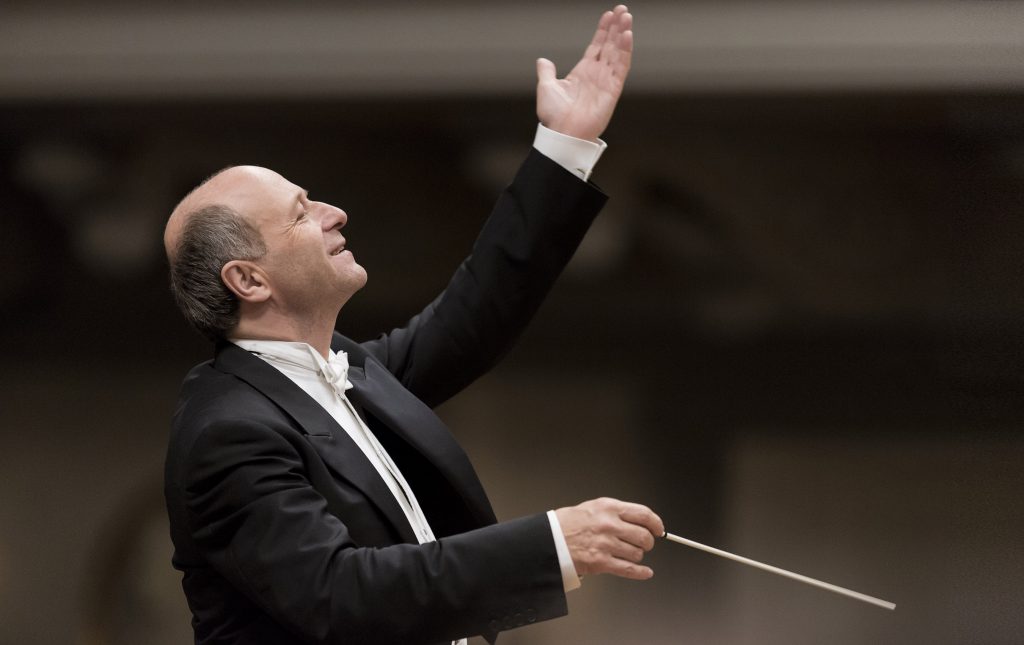 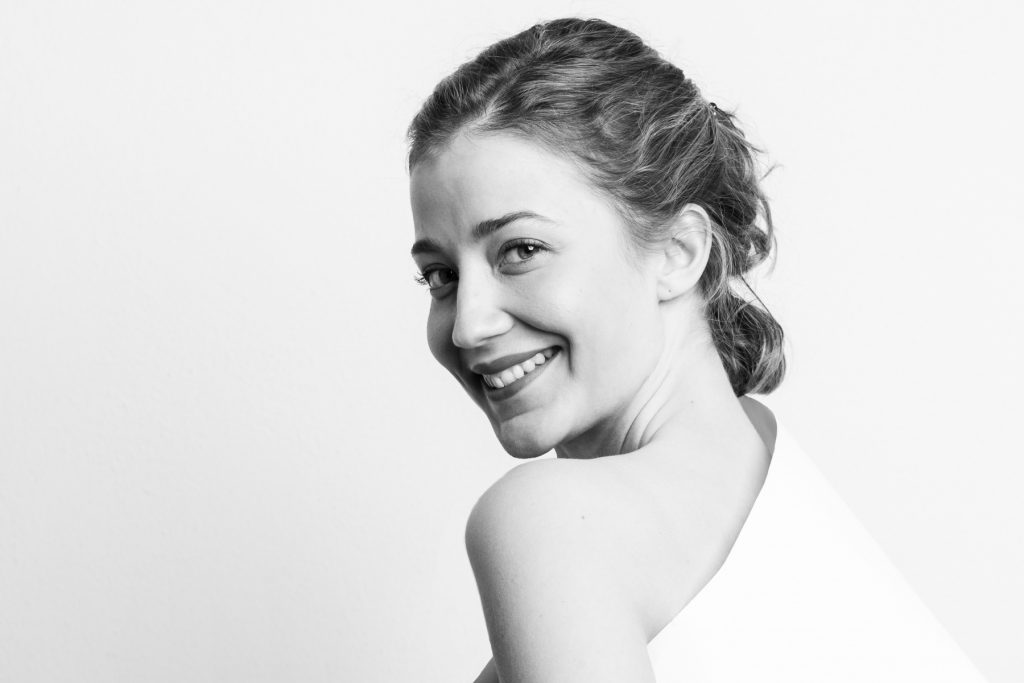 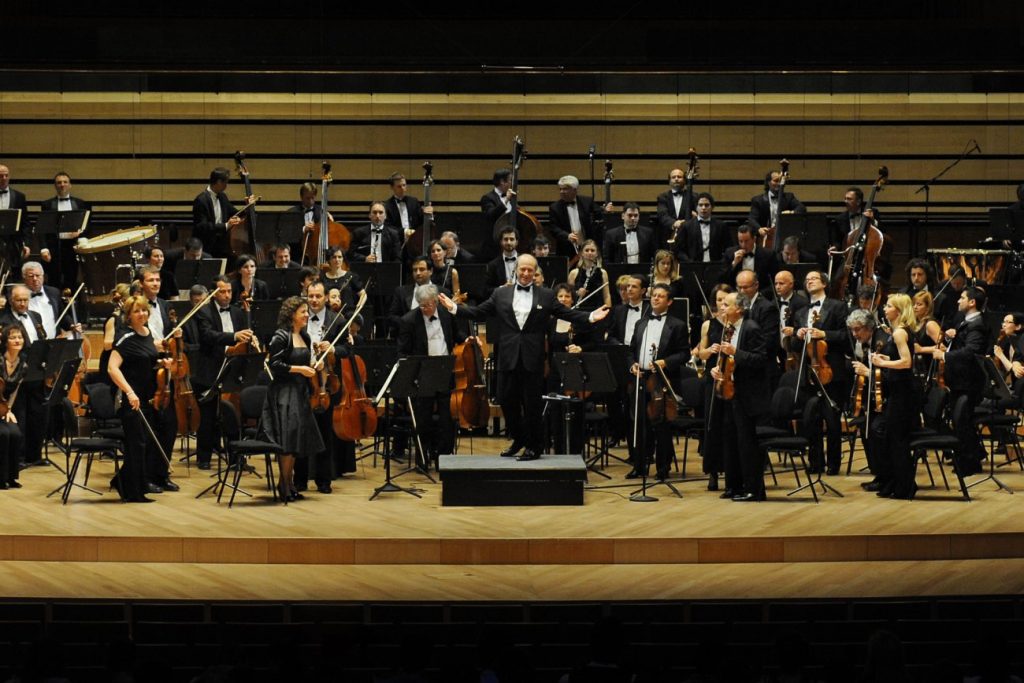