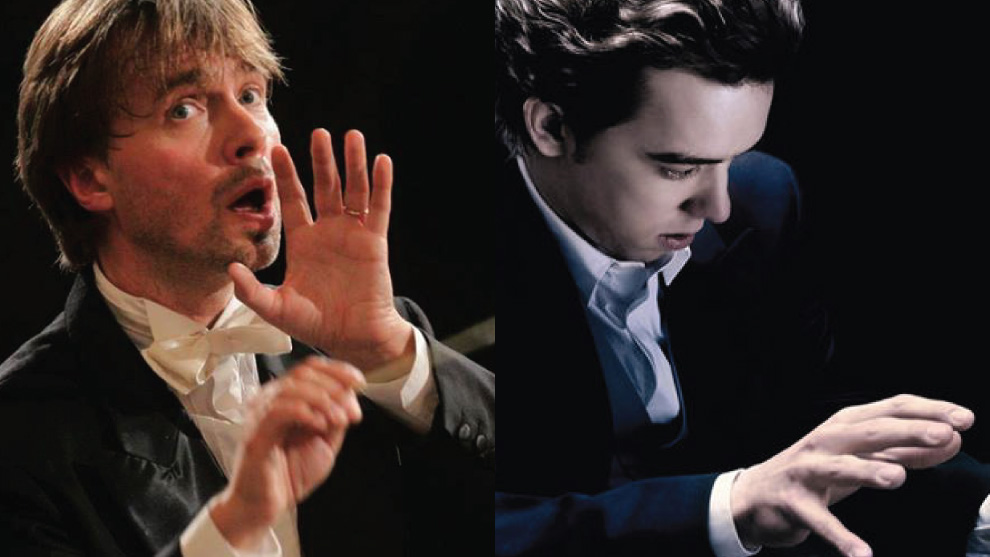 The Pole Alexandre Tansman was called Fryderyk Chopin of the new age. After studying in Łódź and Warsaw he left Poland for Paris, later he even settled in Los Angeles but never forgot his native country, what also his cycle of Four Polonaises confirms. Fryderyk Chopin’s piano concertos are extremely popular among the performers and audience alike. The technically demanding solo part is extraordinarily beautiful; in cascades of ideas the orchestra is a soft partner of the soloist. The monumental Symphony No. 2 of 27-year-old Karol Szymanowski still reveals his enchantment by the symphonic work of Richard Strauss and Max Reger, but it already carries all typical signs of the artist’s music. Having been just 16, the pianist Ingolf Wunder won the Liszt prize at the competition in Budapest (2001) and nine years later 2nd prize at Chopin Piano Competition in Warsaw. The Artur Rubinstein Philharmonic Orchestra celebrated its centenary in 2015. At the BMF concert the congenial Paweł Przytocki leads the orchestra, being its music director since the season 2017/2018. Their performance in Musikverein Golden Hall in Vienna a year ago was a great success. 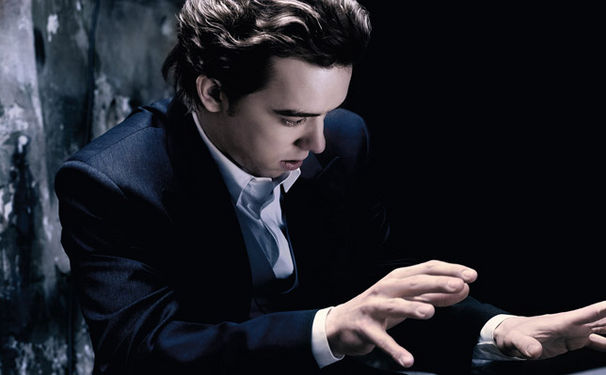