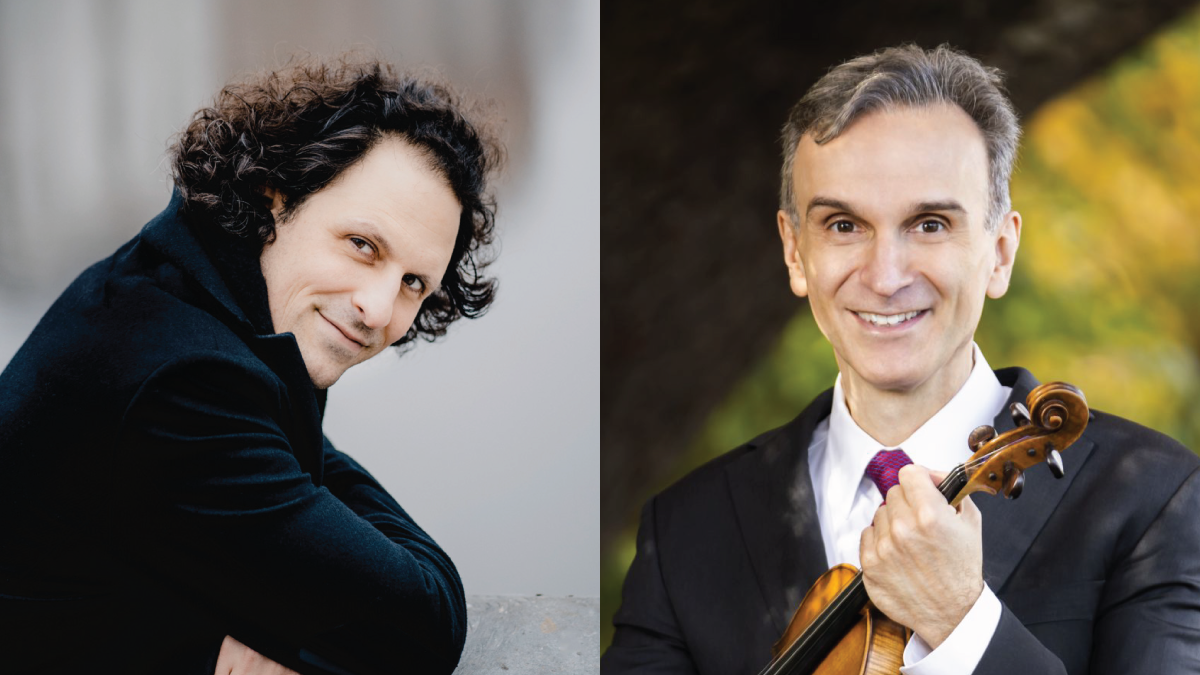 The closing concert of the BMF 2022 belongs to the Slovak Philharmonic again, this time conducted by the prominent French conductor Alexandre Bloch, who will be a guest of the festival for the first time. The stirring overture Manfred is an entrance to the extensive cantata by Robert Schumann, written by the composer as a stage music to the eponymous poem by the British poet Lord Byron. Violin Concerto No. 3 in B minor, Op. 61 from 1880 by Camille Saint-Saëns belongs to the most popular instrumental works of this French composer, next to his Introduction and Rondo Capriccioso and Havanaise. Israel-American soloist Gil Shaham is one of the greatest representatives of violin playing today. This year the cultural world commemorates the 200th anniversary of the birth of the French composer of Belgian-German origin César Franck, whose symphonic poem Psyché in three movements, one of the last works of his, sets to music an ancient legend from the pen of Lucius Apuleius, which will close the festival this year. 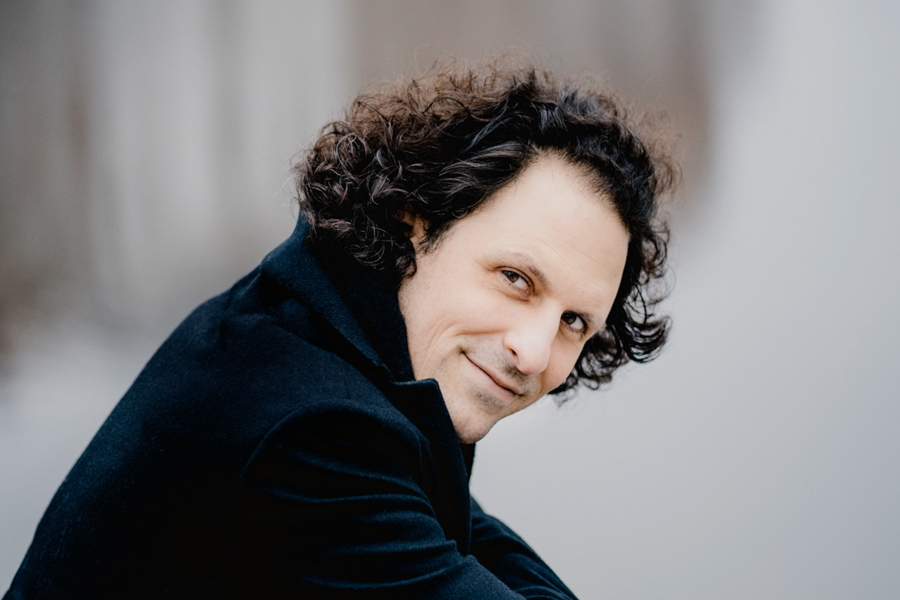 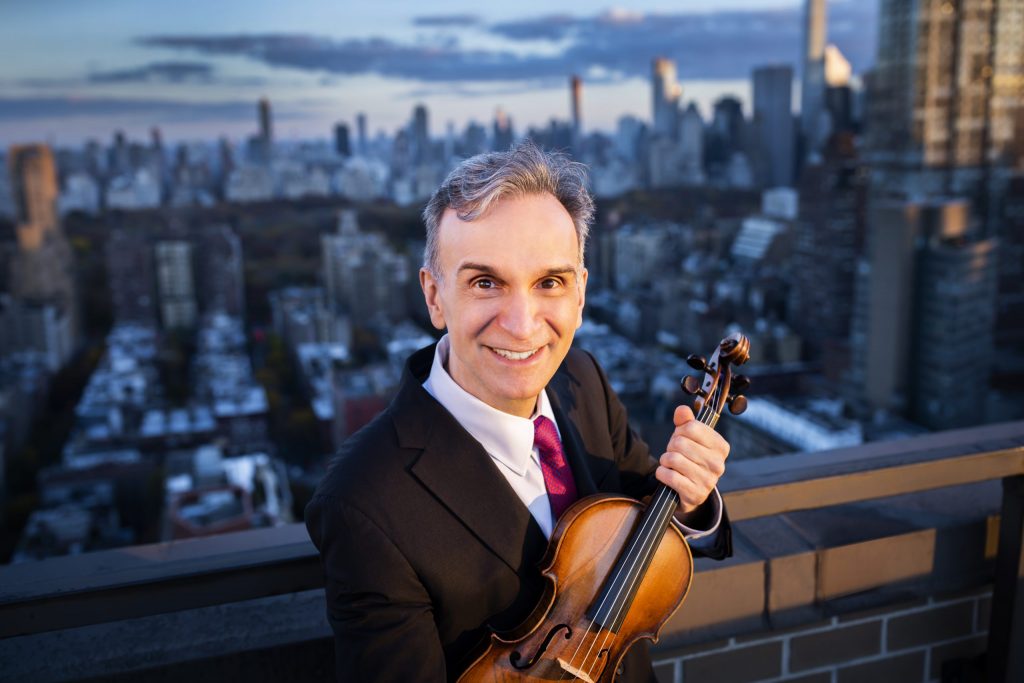 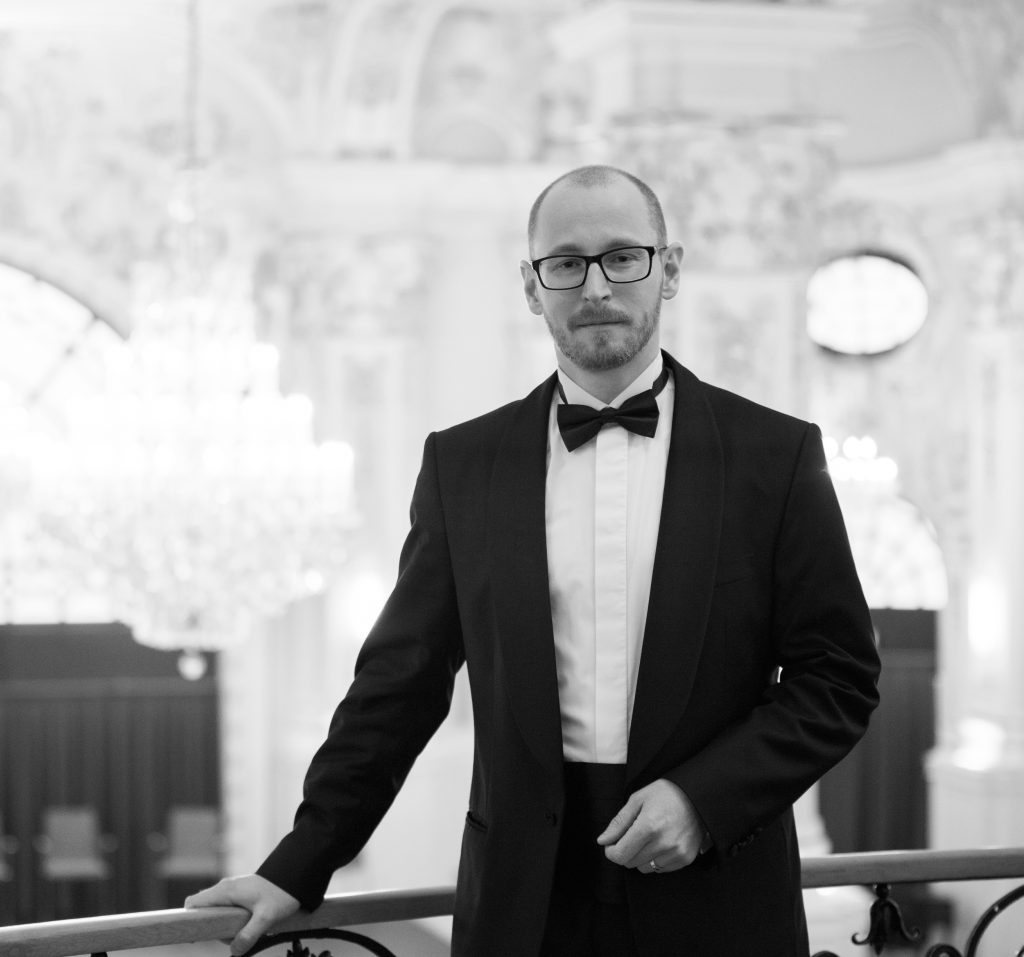 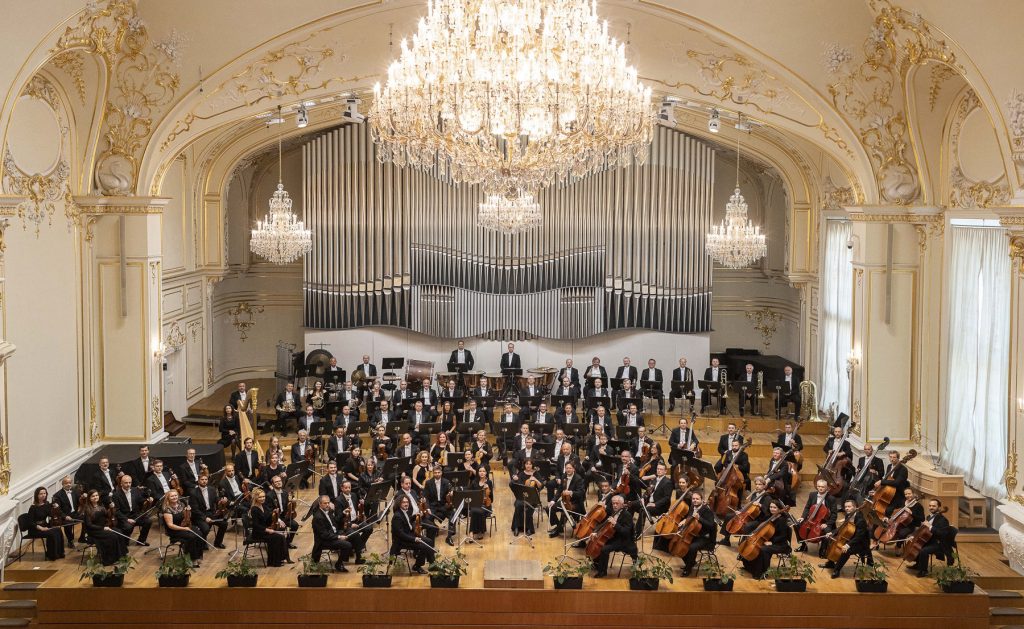