While Wagner’s domain was opera, Beethoven’s domain was instrumental music. In the realm of orchestral music Wagner left us only three youthful overtures, Symphony C major and Siegfried Idyll from 1870, which was premiered during Christmas 1871 under its original title Trischen-Idylle. As Beethoven was an excellent pianist himself, he dedicated 5 concertos to this royal instrument. The fourth of them from 1806 is “the most admirable, singular, artistic and complex concerto of Beethoven’s ever” (1809, Allgemeine musikalische Zeitung). The Czech composer Antonín Dvořák, informed by Beethoven’s symphonic legacy, composed impressive 9 symphonies in a row. Out of them the Symphony No. 8 in G major, Op. 88, (1899) was written in the span of less then four months, when he was spending time amidst his beloved nature searching for his inner peace and balance. As the piece was published by the English publishing house Novello for the first time, it is often designated as the “English” symphony.
Orchestra PKF – Prague Philharmonia will be led by our well-known Emmanuel Villaume. The French-Canadian pianist Louis Lortie is the winner of prestigious Leeds Competition and Ferruccio Busoni Competition in Italy, among others. 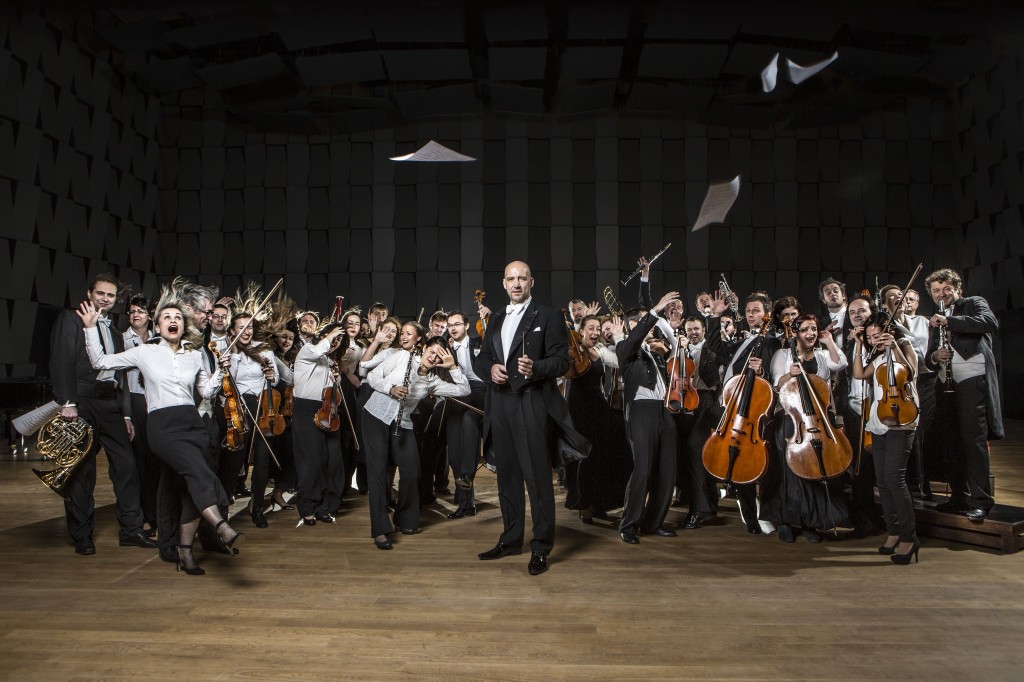