The issue of programme music was reflected also by Tchaikovsky, who developed the idea of programmatic poetic content following in Beethoven’s footsteps. This is proven by his Symphony No. 6 in B minor subtitled “Pathétique”. Piano was the first means mediating music for Prokofiev, and it became not only a virtuoso instrument for him, but also an experimental music laboratory. Piano Concerto No. 5 in G major Op. 55 merges an attacking drama with delicate and typically Russian lyrical tones. After the composer’s death the piece was literally revived for the concert stages by the phenomenal pianist Sviatoslav Richter.
Rendered by Vadym Kholodenko, the winner of numerous international competitions including Competition Van Cliburn in the U.S.A., it will sound at the BMF under the baton of the doyen of Slovak conductors Ondrej Lenárd. Kholodenko’s “fascinating and exciting” performance has been compared to a rock star concert by some reviewers. 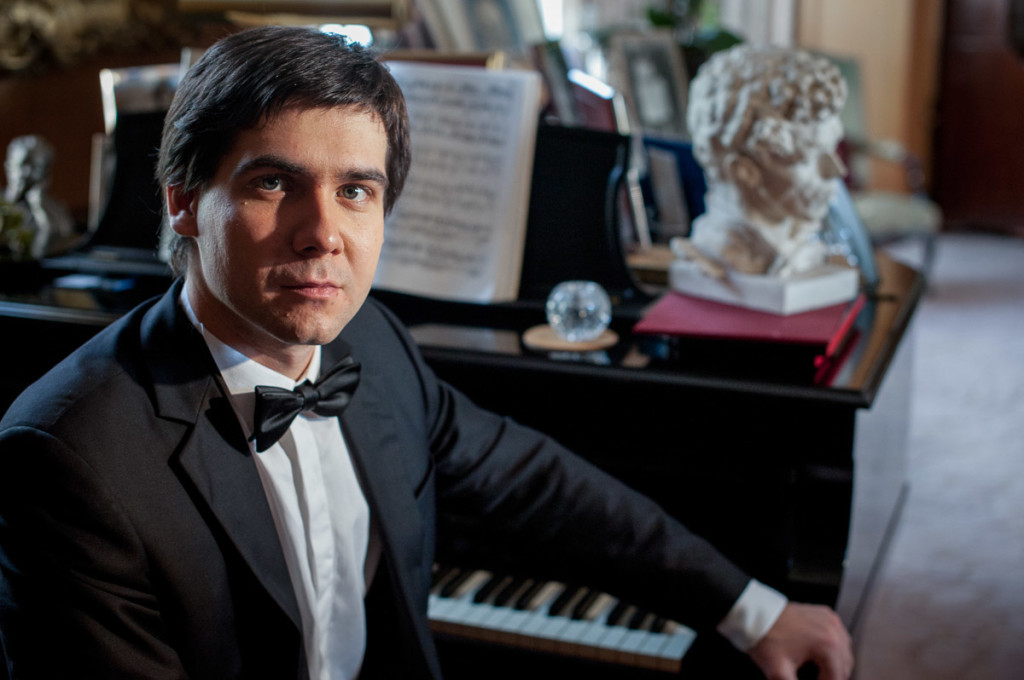 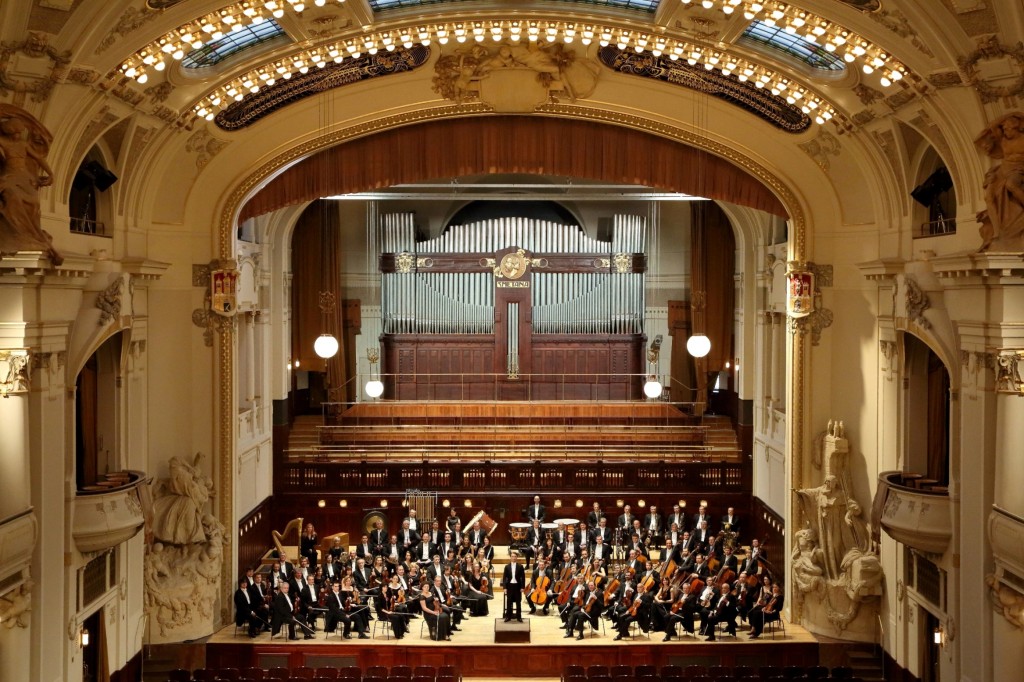