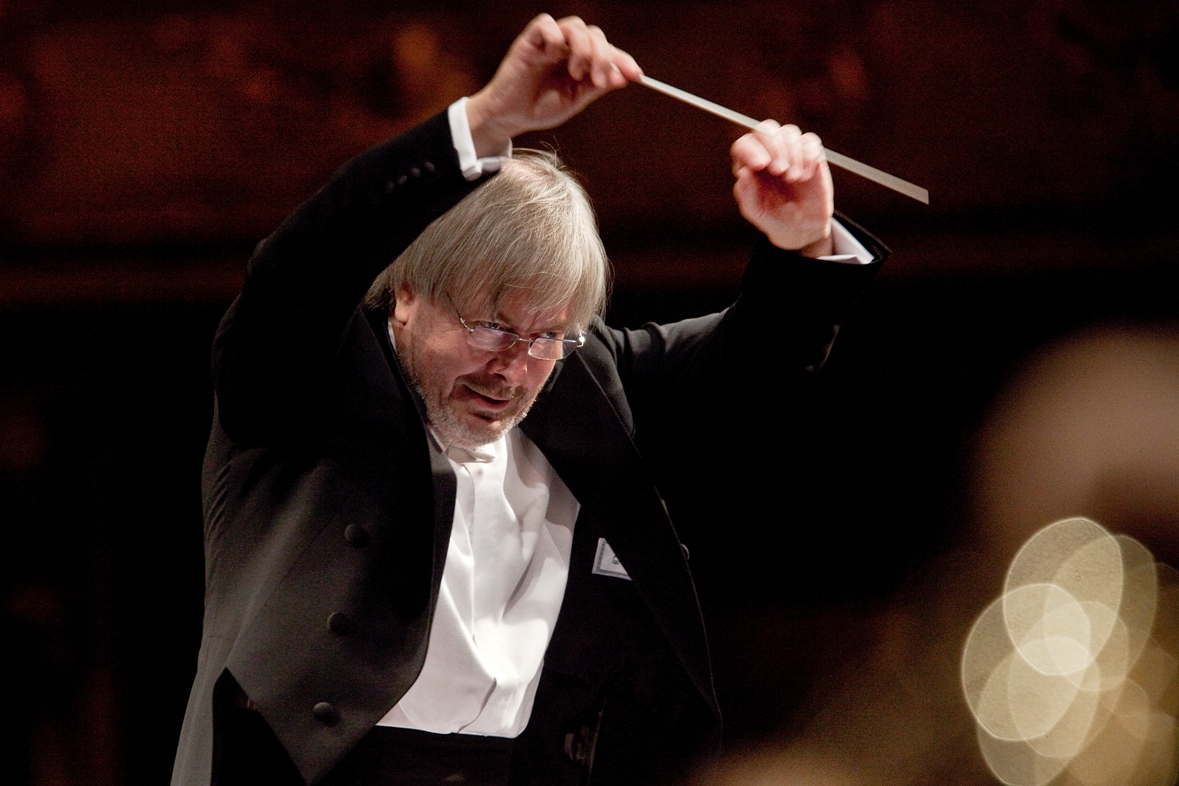 Dvořák’s Stabat mater, Op. 58, written after the death of the composer’s three children, is not only an exceptionally impressive setting of the text by Jacopone da Todi (1230–1306) depicting the suffering of the mother whose son is dying on the cross, but also a timeless utterance about human grief and hope. The piece is distinctive for unusually delicate and intellectually serious musical rendering missing any superficial effects. The quality of the score is set by its beautiful sound and purposeful juncture of human voices with soft but rich orchestral colours. Although the oratorio text depicts the dark sides of human life, the overall impression is – typically for Dvořák – mostly positive, bringing the faith in life. 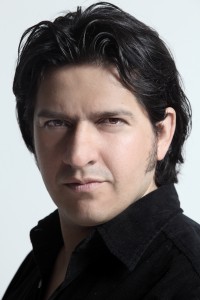