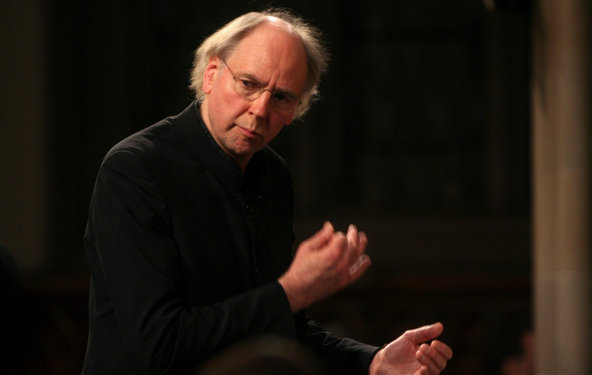 This year we commemorate the 80th anniversary of Ján Levoslav Bella’s death. His work possesses a founding significance for the Slovak music. Although concert stages usually present his chamber and orchestral works (e.g. the symphonic poem Fate and the Ideal), his church music still does not draw the deserved attention of performers and concert associations in spite of the fact that two decades of Bella’s active participation in Slovak institutions were dedicated mostly to liturgical music, which moulded his musical skills and artistic ideals.