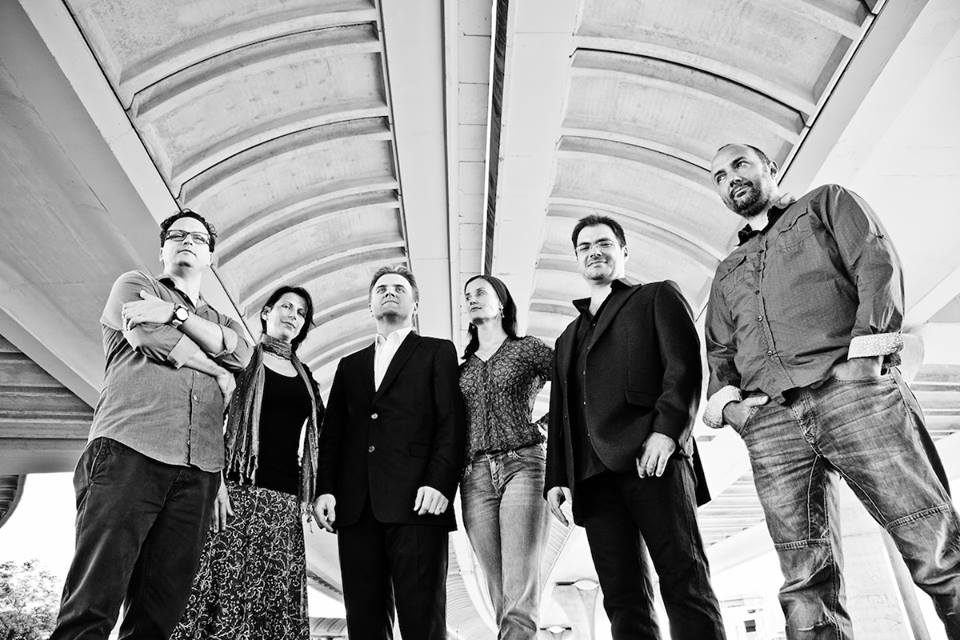 SOOZVUK is an artistic group founded in 2002/2003 by the generation of composers Boško Milaković (1973), Peter Groll (1974), Lucia Koňakovská (1975), Marián Lejava (1976), Lucia Papanetzová (1978) and artist Viktor Fuček (1977). In ten years of its activity SOOZVUK has organized a huge number of concerts featuring works of both Slovak and foreign contemporary composers of all generations (approximately 130 compositions by 66 composers in the frame of concert cycles), while paying attention especially to the creation of the youngest authors (more than 170 works of 83 authors at the festival Rostrum of Young Composers). An outstanding violin soloist Milan Paľa will perform with the group.