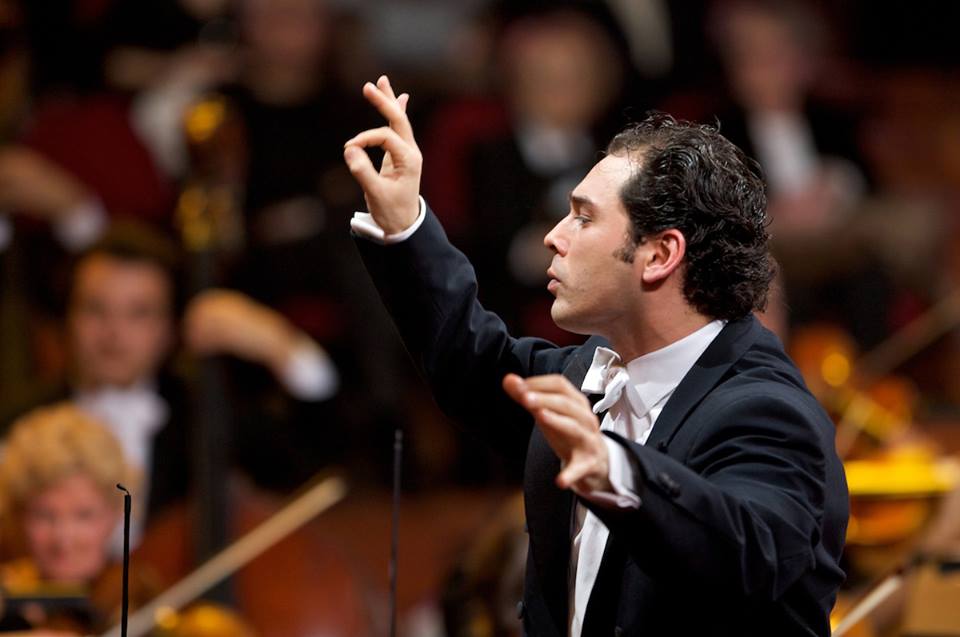 Despite his young age Tugan Sokhiev already belongs to the most sought-after conductors of today. Native from the North Causasus, he studied at the St. Petersburg Conservatory in the legendary conducting class as the last pupil of Ilya Musin. He has given guest performances with Berliner Philharmoniker and Vienna Philharmonic. Leading his Berlin ensemble he will perform the works from the golden fund of Russian symphonic literature: youthful and riotous Scythian Suite of Sergey Prokofiev, ballet suite The Golden Age by Dmitry Shostakovich and two piano concerti written by both these composers with the solo of the virtuoso Boris Berezovsky. Debuting in Wigmore Hall in 1988, Boris Berezovsky was designated by The Times ‘an artist of exceptional promise, a player of dazzling virtuosity and formidable power’. Two years later Berezovsky won the International Tchaikovsky Competition in Moscow. Today the most prestigious concert stages open for this phenomenal pianist and having been already several times the guest of the BMF, he has become a favourite of the Slovak audience, too. 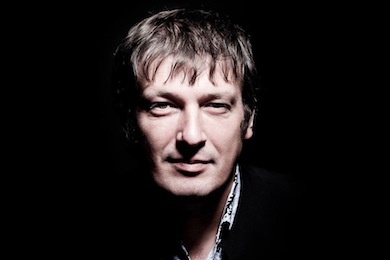