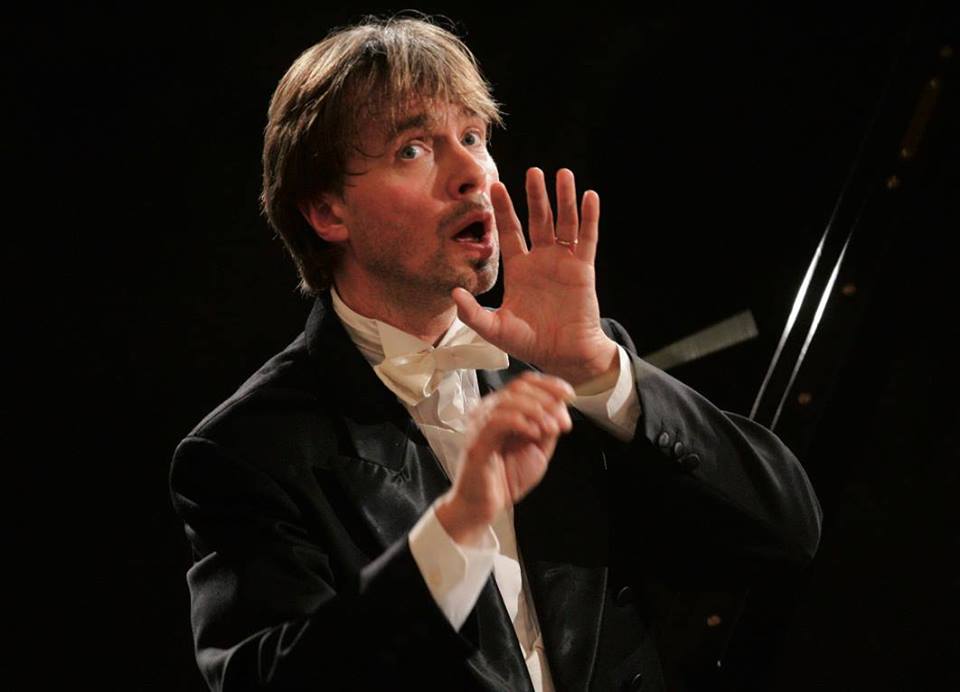 Performances of three finalists of the competition

While the jury of the competition will be making decisions on the holder of the title New Talent 2013 and the SPP Foundation Award, the Slovak Radio Symphony Orchestra led by the Polish conductor Paweł Przytocki will perform a composition by Jozef Sixta. The composer belonged to the generation which began to push through the way for New Music in Slovakia during the 1960s. Four Orchestral Pieces from 1979 were premiered by the Slovak Philharmonic under the baton of Libor Pešek. The final concert of the competition will be broadcast by a number of radio stations of the European Broadcasting Union – EBU – either live or from the record.